The nominations for this year’s CIPR PRide Awards are out and we’ve been shortlisted in three categories: Outstanding Small Consultancy, Best Social Media Campaign and Best Low Budget Campaign.

Run by The Chartered Institute of Public Relations, the CIPR PRide Awards (Midlands) seek to recognise outstanding companies and agencies within the region.

We’re delighted that to have been nominated. Clarity co-founder Jason Navon commented:

“Our USP is our focus on clients’ audiences and communications campaigns that deliver real returns for brands . A lot has changed in the world of PR – digital technology, social media, and tighter budgets mean that we have to be more agile and creative than ever before. We’re delighted to be recognised for our efforts by the country’s leading PR organisation.”

The nominations for Best Low Budget Campaign and Best Social Media Campaign are for beer brand Hobgoblin. The low budget campaign was for Bringing Taste to the Nation, where we looked to turn the brand’s social media fans into brand advocates. We’ve created a video case study to show what we did and the results from the campaign.

The other client project nominated was for Wych Brew Are You? where we turned mentions of Wychwood beers into a a cracking social media campaign. The brands fans were encouraged to hashtag their favourite beers for chances to win prizes. As mentions grew so did the value of the prizes. A Buzzfeed style quiz turned the idea on its head: we wanted to match consumer’s personalities to each of the beers. 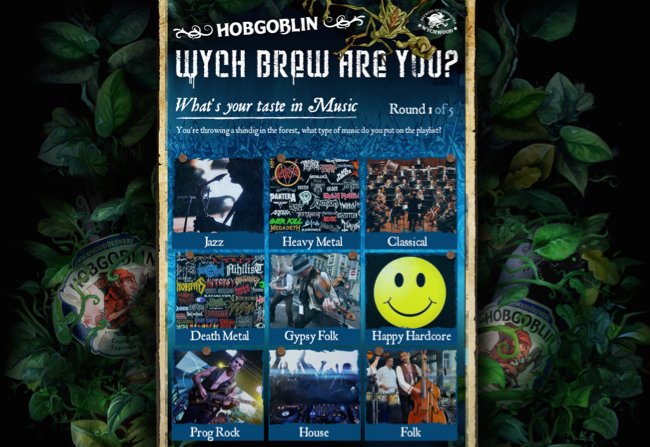 Wych Brew Are You? – Nominated for a CIPR PRide Award for Best Use of Social Media

Our final nomination at the CIPR PRide Awards is for Outstanding Small Consultancy. We’re only 18 months old so this is a cracking recognition of the impact we’ve already made on the social media scene.

The nominations follow series of new business pitch wins, adding Marston’s Jennings Brewery to its portfolio, a win that came directly from the agency’s work on leading ale brand Hobgoblin.

The CIPR Midlands Pride Awards are to be held at the Ricoh Arena in Coventry on 14 November. Dozens of agencies from across the West and East Midlands will compete for industry accolades. 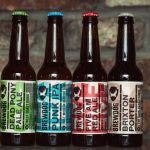 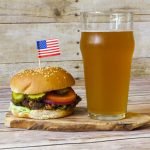