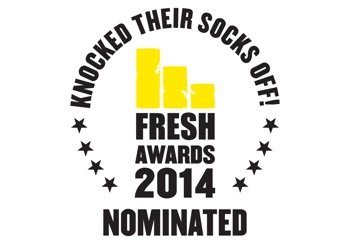 A new week and more good news. Clarity has been nominated at this year’s Fresh PR Awards. We’re up for the Freshest Low Budget award for our Hobgoblin Goblineers campaign. The low budget campaign was for Bringing Taste to the Nation, where we looked to turn the brand’s social media fans into brand advocates.

We’ve pulled together a video case study for this which shows why its been nominated at both the Fresh Awards and CIPR PRide Awards.

We’re chuffed to be nominated and look are keeping our fingers crossed for the awards night on 30th October. This news follows hot on the heels of Clarity Comms being featured on the Guardian Small Business Showcase. 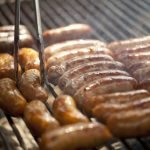 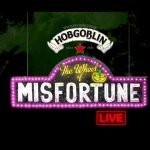