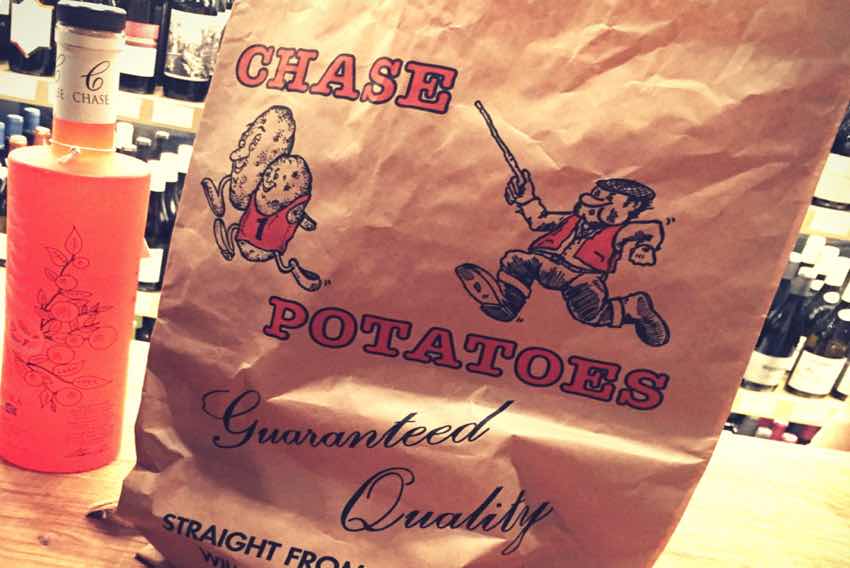 The last few years have seen a huge rise in the number of craft producers. Gin in particular has seen a renaissance with a surge of distilleries popping up across the country. But what about craft vodka? Is it being left behind in the artisan spirits race?

The changing face of vodka

Vodka has had many personalities. From everyone’s favourite tasteless spirit to flavours so bizarre even Heston Blumenthal would consider a step too far.

In the late 90s flavoured vodka was all the rage. Popcorn, bubble gum, chilli and even smoked salmon flavour vodka. 1996 saw the chain of Vodka Revolution launch and consumers were enticed with wacky cocktail concoctions.

Cut to the noughties and we see the Carrie Bradshaw effect. Sex and the City reinforced vodka’s premium credentials.  Pass me a vodka martini and a pair of Manolo Blahniks darhling!

But times and tastes change.

In 2015 it’s about localism, provenance, natural flavours. This presents a fantastic opportunity for small bath vodka producers but before you down tools and start Googling how much your own still will cost, consider how you will reach your target consumers and turn them into loyal customers.

Competing with the big players

Don’t be fooled. The market is still dominated by the big boys with the likes of Smirnoff and Absolut throwing hundreds of thousands into their marketing budgets.

But the real category driver has been super-market own brand vodka. 40% of off-trade sales come from this source.

So do consumers really know the difference between premium and pound-stretcher vodka? Has the recession made brand loyalty a thing of the past? Are consumers driven on price?

To find out we need to get under the skin of the consumers driving sales of spirits.

The demographic marketers and brands are currently obsessed with is the Millennial. The tech savvy, entrepreneurial child of the 80s.

Want your brand to soar then it’s these guys you need to target. But they can be a demanding bunch. They don’t want brands to broadcast at them, they want a conversation. They don’t want to follow the crowd, the want to discover it.

This is the sweet spot for small batch spirits producers and craft vodka in particular. Brands that have a genuine story, that form an emotional connection with their customer are the ones that can garner some serious brand loyalty.

So who’s doing it well? Which craft vodka brands should be on our lips? Here’s our top four.

There’s a huge opportunity for craft vodka brands to enter the market. Start-up distillery Sibling picked British vodka as their hot craft spirit of 2016 in our recent ‘Creating a successful craft spirits brand’ series of blogs.

There’s no doubt that the market will see further innovation and some brands taking share from the big boys. 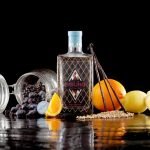 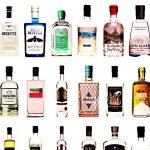