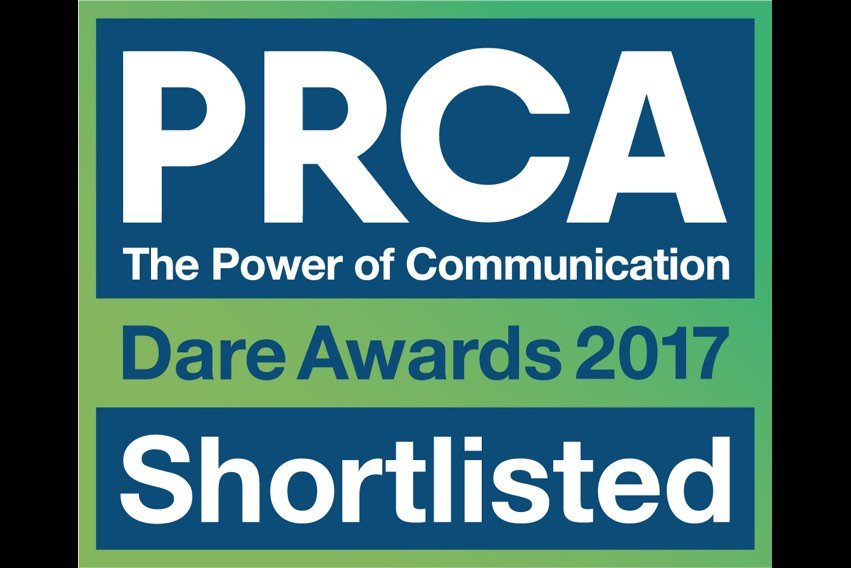 We’re celebrating after picking up two social media nominations for our work. This morning we found out that we’d been nominated at the 2017 PRCA Dare Awards for Best Digital & Social Media Campaign for the Year.

The nomination for the Hobgoblin’s 2016 Halloween Campaign. Hobgoblin Beer owned Halloween with an explosive social media campaign. Highlights includes reaching over 10,000,000 people were reached, huge social media engagement and the most watched Facebook live video from any UK beer brand (or any FMCG brand for that matter). More importantly, the brand’s heavy social activity contributed to a 7% year on year increase in sales. We’ll have to wait until early July to find out if we’ve won.

We’ve also been shortlisted at this year’s Drinks Business Awards for the Best Social Media Campaign for #HotCraftSpirits. Launched in 2016, #HotCraftSpirits was a Twitter search for the UK’s favourite craft and artisan spirits. A spirited social media contest saw 65 distilleries take part and over 20,000 consumers vote. Results will be announced on 23rd May.

We’re keeping our fingers crossed for both nominations. 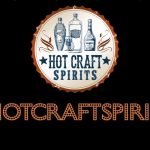 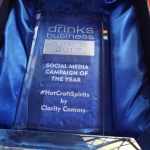