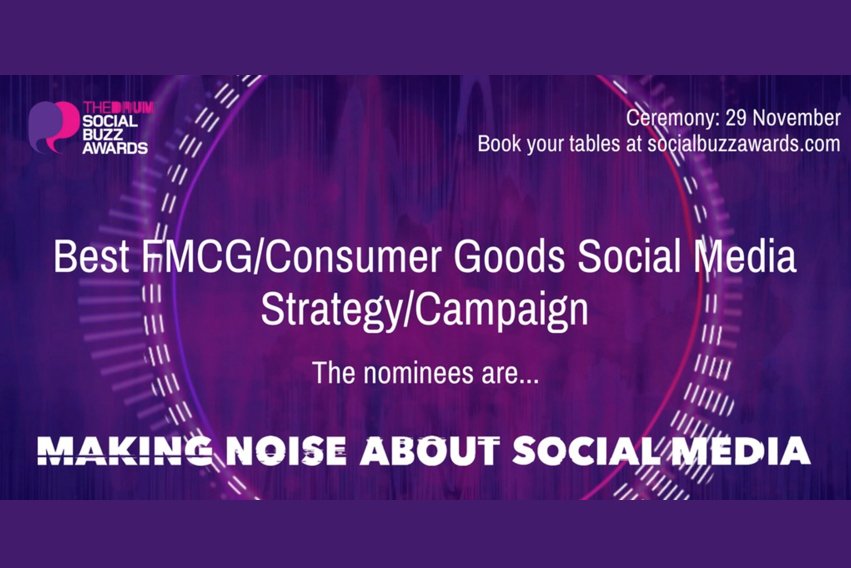 The Clarity team are celebrating again after being shortlisted for another award. We’re up for the Best FMCG/Consumer Goods Social Media Campaign at the 2017 Social Buzz Awards. The entry is for Hobgoblin’s 2016 Halloween social media campaign.

The campaign, which has already bagged one award, saw us reach over 10 million consumers, deliver huge social media engagement on the brand’s owned social channels. It also delivered the most watched Facebook Live broadcast of any alcohol brand (at the time). The icing on the cake? The brand grew year on year ending the year 14 places up in the Grocer’s list of Britain’s Biggest Alcohol brands.

We’re particularly proud of this nomination as we’re up against some of the biggest brands in the FMCG category including PG Tips, Oreos, Whole Earth Foods and  Lynx. The winner will be announced at a ceremony in London on 29th November. We’re keeping our fingers crossed… 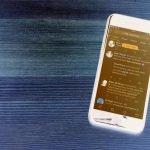 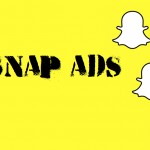