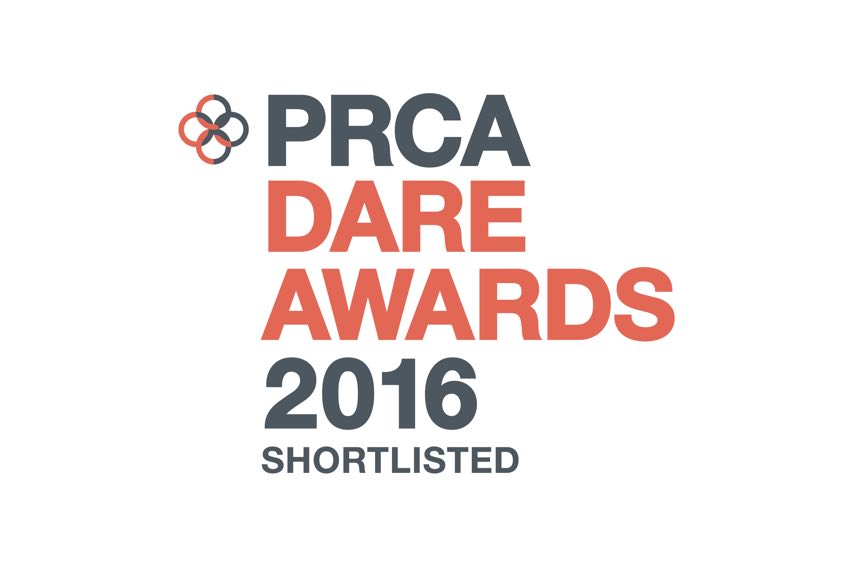 We’re chuffed as we’ve just been shortlisted at this year’s PRCA Dare Awards (Midlands) in the Digital & Social Media Campaign of the Year category. The nomination is for our Halloween social media campaign for Hobgoblin beer.

Hobgoblin Halloween Shorts was part of the brand’s Halloween activity, its key promotional period. The brief was to use social media to recruit new, younger drinkers to the brand focusing on the 18 – 34 year old millennial drinker.

The need to engage with millennials resulted in the creation of a series of Halloween movie clips starring the Hobgoblin. The content was used to reach new audiences through social media advertising as well as engaging with the brand’s most loyal fans through it’s owned social media channels on Facebook, Instagram and Twitter.

The campaign was a massive success and reached over 3.9 million consumers with over 1.18 million people watching the Halloween videos.

The results are announced on July 3rd so we’ll be keeping our fingers crossed. 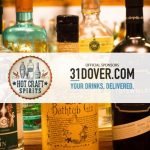 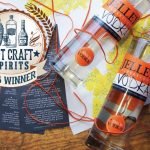