Clarity Comms has been nominated in the ‘Social Media Campaign of the Year’ category for our work on Hobgoblin ale’s Madvent Halloween campaign. We’re obviously delighted especially as we’re up against some great campaigns. We’re equally pleased to see our social media activity recognised after just 10 months since we launched the agency.

For the full Golden Hedgehog shortlist, follow this link. 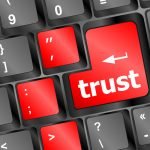 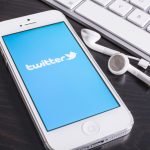