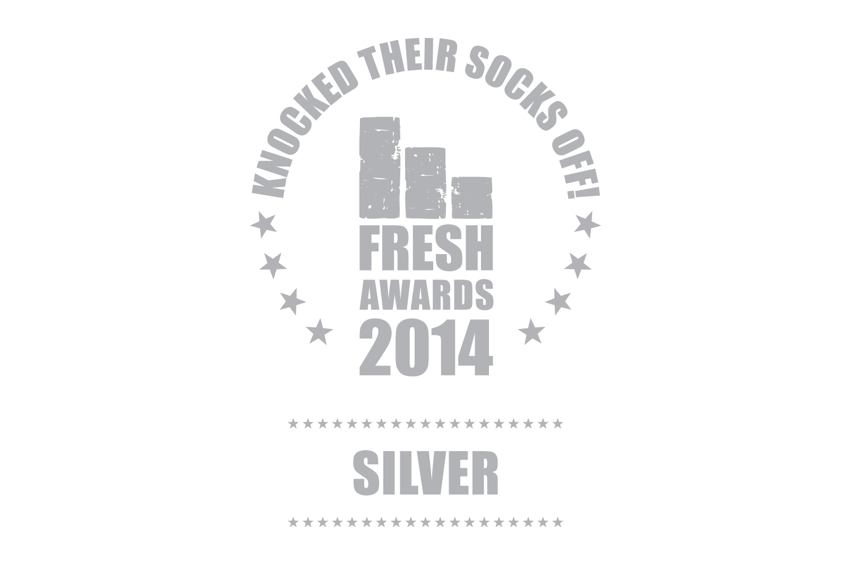 Held this year in Manchester, the Fresh Awards set out to find and reward ‘the very freshest ideas in creative, digital, media and PR.’

To boost the UK’s second best-selling ale the agency turned to Hobgoblin’s army of fans, challenging them to create a name for themselves, and complete a series of challenges including creating their own video tasting notes.

The campaign grew the brand’s Twitter and Facebook audiences by almost double, and also helped attract 3,000 beer lovers to sample the brew as it did a special tour of the country earlier this year.

“Outstanding strategic thinking, excellent creativity and a real can-do approach sum up Clarity Comms. They understand our brand, our existing consumers, and use this with a real grasp of social and tech to craft hugely engaging content and campaigns.”

“We’re very lucky to have clients like Hobgoblin who are open to creative ideas and new directions. We were able to build a campaign that connected and excited the brand’s online fans, and by putting in clear targets at the beginning we could ensure that the campaign truly met our client’s goals.”

The Fresh PR Awards 2014 took place at Manchester’s Deansgate Hilton Hotel on 30 October, and saw entries from a variety of agencies across the UK. 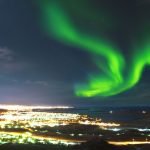 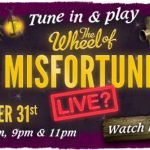