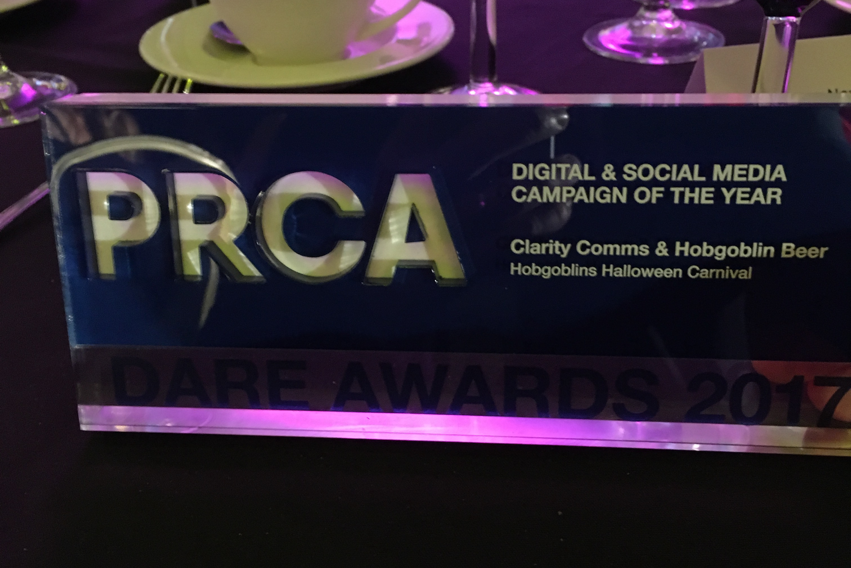 We’re celebrating again after a successful night at the PRCA DARE Awards (Midlands) where we picked up the gong for Digital & Social Media Campaign of the Year for Hobgoblin’s 2016 Halloween campaign.

The PRCA Dare Awards strive to seek out and reward the very best PR and communications professionals across the UK, decided by a panel of highly respected industry experts in 5 regions. We were nominated in the Midlands for our work for Halloween.

Despite stiff competition the campaign was described as “stand out” by the judges in their summary:

‘The panel of judges were keen to praise Clarity Comms on the fun nature of this stand out campaign and its ability to generate engagement for Hobgoblin Beer as a result.’

The social media campaign ran throughout October 2016 incorporating owned, shared and paid social. Below is a snapshot of the key results from the campaign:

We’re delighted with the news which follows hot on the heels of last month’s award for Social Media Campaign of the Year at the Drinks Business Awards. And it’s yet another example of our award-winning social media work. 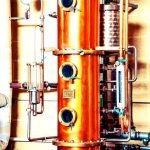 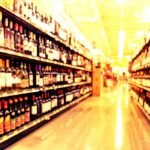