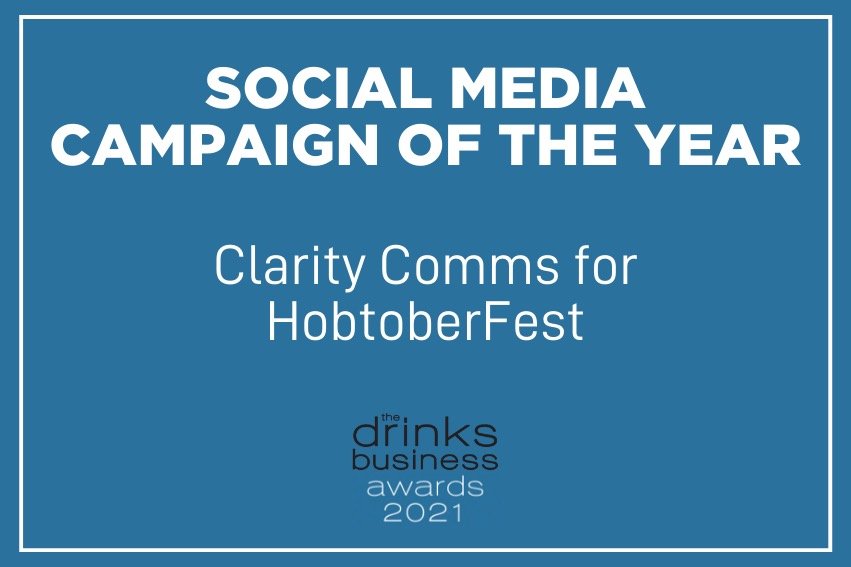 We’re incredibly proud to have won Social Media Campaign of the Year at the Drinks Business Awards 2021!

The award-winning entry? HobtoberFest. A campaign for Hobgoblin Beer, which consisted of a 3-day virtual social media festival over the Halloween weekend. All the fun and excitement of a real-life festival from the comfort of your own home. From beer-battered-prawn topped burgers to a crowdsourced home brew and exclusive live performances, we pretty much covered it all at HobtoberFest.

The campaign was the brand’s most successful to date, with a staggering engagement rate of 45%, over 455,000 consumers reached, and exceeding its reach target by 200%.

One of our own team goals for this year was to win an award, so we’re pleased to have ticked that off the list, too! No better excuse for a celebratory drink. Cheers! 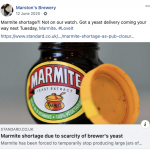 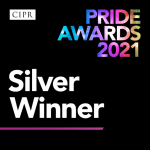