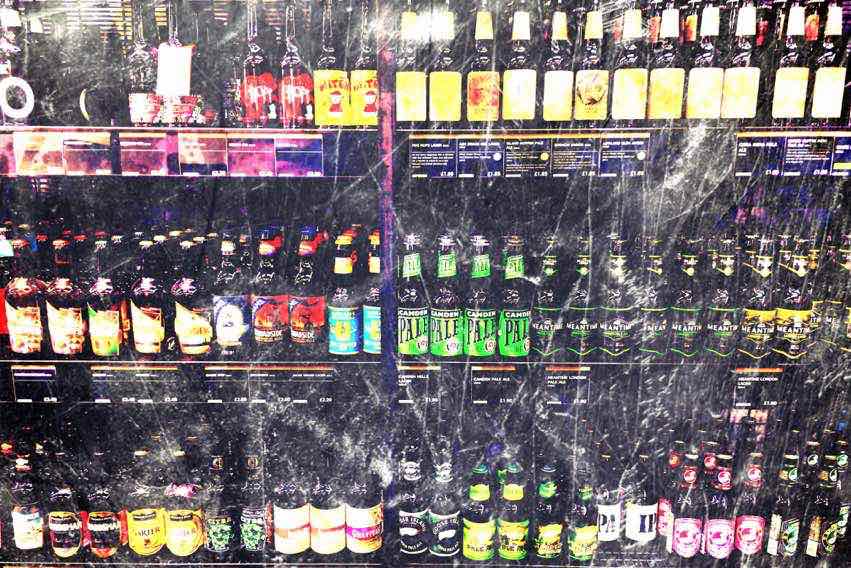 Our latest craft beer market overview looks at activity in the sector over the last three months. It’s been a busy year for craft brewers and this quarter has been no exception. This quarter’s roundup is also a review of the 2015 key trends and developments.

London’s Redchurch Brewery became the latest brewer to seek finance through alternative methods as it looked to raise £200,000 via Crowdcube.

The use of crowdfunding didn’t start this year. BrewDog got the ball rolling with Equity for Punks. However, this year has seen Camden Town, Innis & Gunn, BrewDog and Redchurch among others turn to crowdsourcing finance.

Perhaps more pertinently, this year has seen a new realism with brewers raising cash through bonds/debt as savvy investors expect more defined returns than those offered through equity stakes. Innis & Gunn led the way with their Beer Bond which raised £3 million which will be used (in part) to build a new brewery.

Another trend this year was the spate of acquisitions of craft brewers across the globe with Lagunitas, Meantime Brewing and San Diego brewer Saint Archer all acquired by big the global brewers.

The year ended with AB InBev announcing its acquisition of London’s Camden Town Brewery. The news provoked the expected backlash from the craft beer community over the decision. BrewDog leapt on the news quickly posting a video alongside its decision to delist Camden Town across its estate.

More important was the implication for Meantime Brewing acquired earlier in the year by SABMiller. In September SABMiller agreed to a take over by AB InBev and recent reports suggest Meantime may be sold by its new owners. This outcome shows the downside of becoming part of a big conglomerate where new deals often requires disposals to appease global regulators. Whatever the fate of Meantime it’s likely that 2016 will see further deals.

The quality of beers being produced continue to wow drinkers and the wider market. Savour Beers saw its sparkling brut beer win a number of awards including “Supreme Drinks Gold” at Quality Food Awards. Purity Brewing also bagged World Beer Awards for Lawless Lager and Purity UBU. With the quality being recognised, the challenge now for both the craft brewers and bigger retailers is to get more consumers drinking a wider choice of beers.

M & S and Lidl are among the retailers producing own-label craft beers. Waitrose is testing growlers at its Camden branch and M & S have also started stocking beers from Meantime, Camden Town, Goose Island & Lagunitas alongside their own ranges.

If craft beer is to grow its share of the market from 2.5% to 5% it needs to see more stocking in big retailers and the more pub groups. Wetherspoons have been great supporters of independent brewers. Now its time for the rest of the on-trade to offer more diverse ranges of beer. 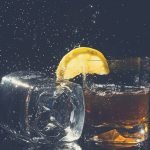 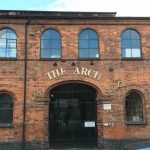