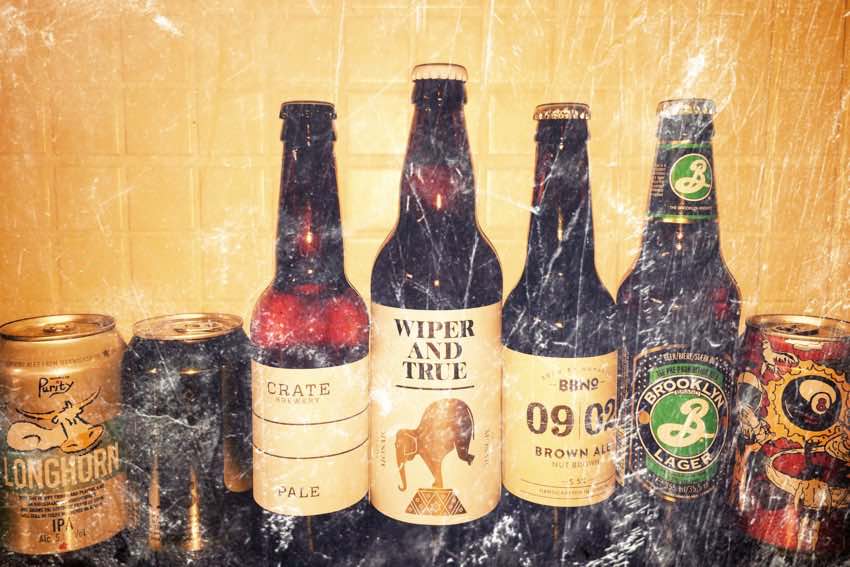 It’s been another busy quarter for the craft beer market and this is our round up of key developments. The biggest news was that South African brewing giant SAB Miller acquired Meantime Brewing. The deal for an as-yet-undisclosed sum will reportedly see Meantime develop new beers for SAB as well as helping it grow its exports.

Much of the media speculation has been on the impact among craft beer fans. Perhaps more important is whether this is the first in a new wave of acquisitions of craft breweries.

One of Meantime’s reasons for selling was that its management team felt it was the best route to drive further growth. Other brewers are also looking at growth and investment. Leading the pack is BrewDog who launched the latest round of its ‘Equity for Punks’ crowdfunding aiming to raise a massive £25 million.

This round saw the brewery value itself at £283 million with various reports questioning the valuation. There was further criticism of the iconic craft brewer after it admitted mistakes in its prospectus.

However, this didn’t stop investors with BrewDog quickly announcing that it had raised £5 million of its target. It was also reported that BrewDog are close to securing a site in Ohio for a US brewery.

US expansion makes sense given the massive size of the market. This can be seen in the volumes produced by the top 10 US craft brewers. In California alone the market is worth over $6 billion with 10 of the top 50 craft breweries based in the state.

Fellow Scottish brewer Innis & Gunn took a slightly different option as it looked for finance to build a new brewery. It has opted for crowdfunding but instead of offering equity is seeking to raise £3 million in loans from investors in the form of bonds. Those who invest in its BeerBond can be paid in cash 7.25% (gross p.a.) or in beer vouchers at a higher rate of 9%. 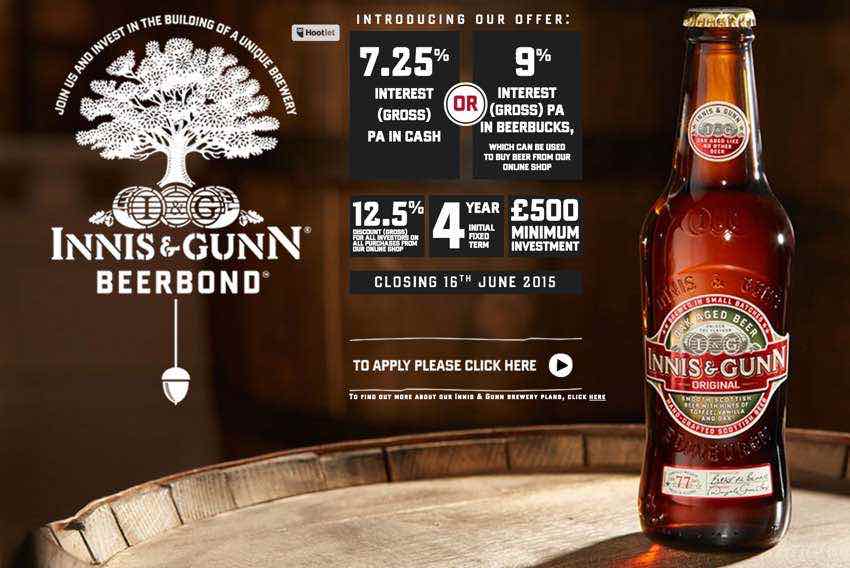 Craft beers success is attracting other players too. Discount supermarket Lidl is looking to launch a range of locally sourced craft and premium bottled ales. The range will be promoted by Blur guitarist and foodie Alex James. Tesco has also launched its own bottled conditioned craft beer brewed for the supermarket by Marston’s.

Carlsberg are getting in on the act too distributing a range of craft beers for bars and restaurants. The ‘Crafted’ range of 39 beers features lagers, porters, IPAs and wheat beers including Thornbridge Twin Peaks, St Austell’s Korev lager and Lagunitas IPA.

So it’s been another busy quarter for the craft beer market with the sector’s expansion and growth showing no signs of slowing down which is great news for brewers and consumers. 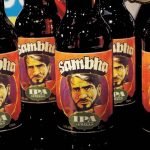 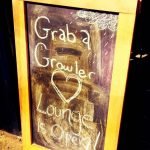