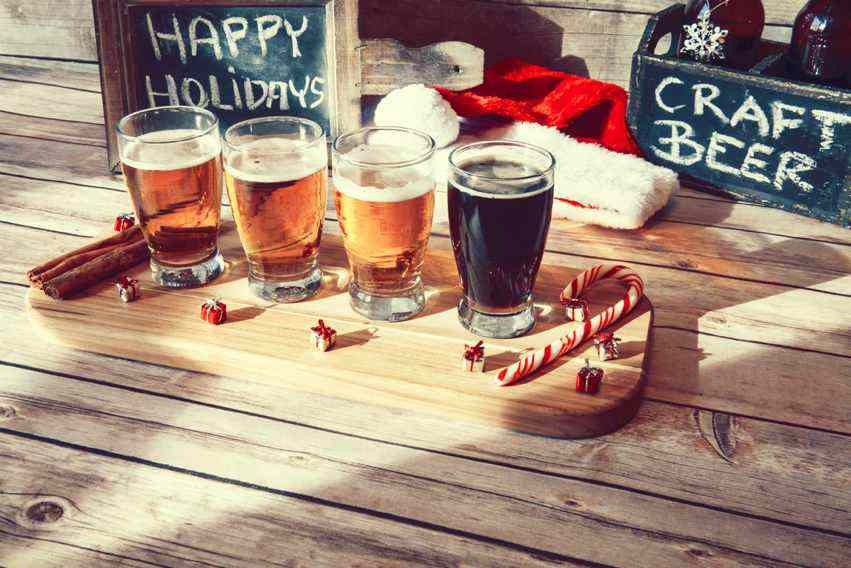 It’s been a busy start to 2015 for the craft beer sector. We’ve picked out some of the key developments in the craft beer market in the first of our sector reviews. The sector’s confidence and growth are evident and our highlights reflect this optimism.

The Guardian toasts the health of the European craft beer market emphasising the benefits the sector brings. Chief among these is that Europe’s 5,000 craft breweries account for almost 2 million jobs across the continent. A key reason for the resurgence in brewing is in the proximity of brewers to their customers allowing for much greater interaction with drinkers.

City AM reports that London is becoming a hub for the UK craft beer market. 2014 saw 30 applications to HMRC for brewing licenses. One interesting fact in the article was from Mintel: 38% of Londoners over the age of 18 had drunk craft beer in the previous six months. If the brands can move consumers from trying craft beer to it becoming part of their repertoire then it bodes well for the long-term success of the sector.

Consumers’ interest in craft beers is being encouraged by events such as Craft Beer Rising which hit London last month. The festival celebrated craft beer, music and street food with over 500 beers on offer from 80 different breweries.

Oddbins is looking to capitalise on the interest in craft beers opening its first craft beer shop as the retailer looks to benefit from the growth in ale sales. This follows the launch last year of its own range of craft beers.

There was more good news for London’s beer scene as Camden Town Brewery announced plans to fund their new London brewery through a crowdsourcing campaign. The £1.5 million target might have appeared ambitious but the brewery’s gamble has paid off: so far they’ve raised in excess of £1.75 million.

Advocates of the sector will see this as further proof of craft beer’s appeal not only to consumers but also to investors looking to tap into the sector’s impressive growth. Others are less enamoured questioning the wisdom of those who invest via crowdsourcing.

It’s not just Camden Town who are expanding. Craft beer stalwarts BrewDog have also announced further expansion backed in part by a grant from the Scottish government. It’s further good news for the iconic brand that topped the Grocer’s Fast 50 list last year.

How much growth is left in the craft beer market? Recent developments and startups suggest that the UK market still has plenty of room to grow. However, this discussion on the US craft beer market asks if the US market is approaching saturation.

Finally, for any wannabe brewers CNN Money provides advice and tips for those considering entry into the craft beer market. 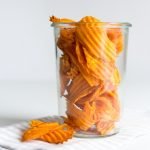 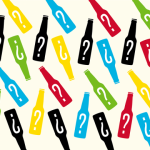