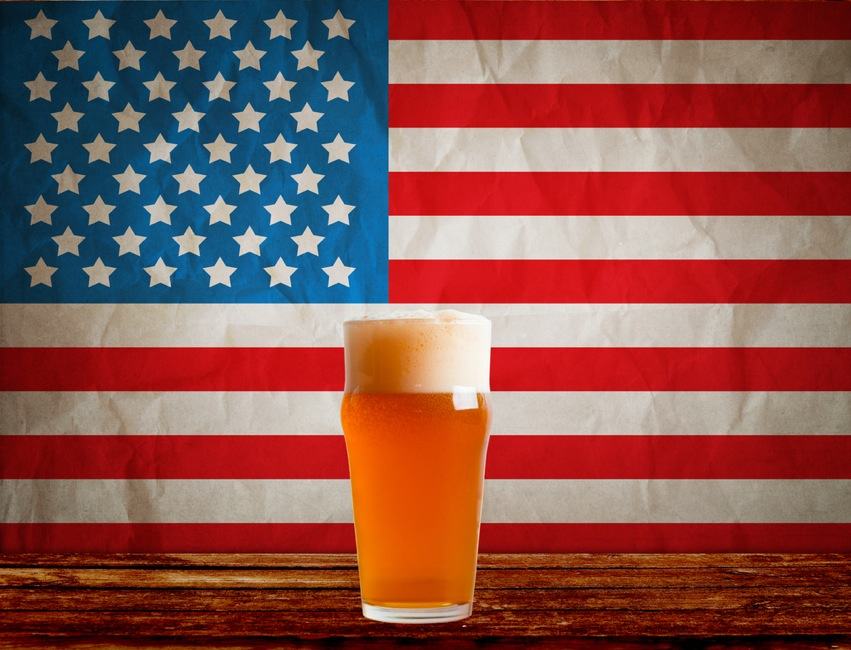 Some people say things are bigger and better in America; the food, the buildings, the people! Can the same principle apply to craft beer too? We decided to compare the UK and American craft brewing industries as part of our Beer & Social Media Spotlight series.

Let’s start with the numbers.

According to the latest stats from the American Brewers Association there are currently a little over 3,000 breweries across the States. To be honest I expected this figure to be higher but it’s still impressive nonetheless.

Finding a definitive answer on how many craft breweries are in the UK hasn’t been such an easy task. Here’s what we’ve collated from the relevant industry folk:

If we simply look at the how many breweries then yes America has more than double the number of UK craft brewers. But that’s to be expected when you look at the size difference in our countries.

On both sides of the Atlantic craft brewing is growing faster than the overall beer market. Consumption is up against a backdrop of declining mass beer sales. Tap houses, specialists off-licences (or liquor stores if you’re American) and craft beer festivals are no longer the stomping ground of the weirdy beardies. Well that being said there are an impressive array of beards at most craft beer events but they’re now of the hipster persuasion.

Mintel statistics show that 23% of Brits have consumed craft ale in the last six months. We can safely say that consumers are switched on to craft and want to try more artisan and flavour packed beer.

What can the Brits learn about brewing?

So what’s the difference between British beer and American brews? Innovation seems to be the key over the Atlantic. Huge hoppy IPA’s and a growing interest in session beers are driving the trends on 2014 according to Bart Watson, Chief Economist, Brewers Association.

We posed a few questions to Bart on the differences between the two markets and what British brewers can learn from the Americans. He suggests experimentation and moving away from our traditional brewing styles:

“Innovation and differentiation are the name of the game. British brewers have been amongst the best in Europe at catching on this, but American brewers have been fearless in defying convention and relying on their own flavour preferences rather than historical styles.” Bart Watson

This sentiment is echoed by SIBA’s 2014 Beer Report.

“Craft brewing has blossomed around the world. With far less (or no) surviving indigenous heritage to inform and guide them, foreign microbrewers – chiefly of course in the USA – have embraced traditional styles while simultaneously pushing the boundaries of innovation, which is especially true of modern IPAs. Influence has thus become a cross-pollination process, with a new breed of British microbrewer adopting the entire persona and modus operandi of the American ‘craft brewer’.”

But let’s not forget there are plenty of breweries in the UK pushing boundaries and making some interesting beers.

And we Brits love to get a taste of America.

Britain is in the top three largest importers of American beers, alongside Canada and Sweden.

Back to our friend Mr. Watson from the Brewers Association for some clarification; “The size of the export market to the UK is still pretty small – total craft exports where less than 300K bbls in 2013, but UK was in the top three and the export market is growing.”

And exports to the UK have increased 7.9% according to the American Brewers Association report.

So it’s fair to say we love beer and we love American beer and the two counties can learn from each other. We can’t forget our brewing heritage but we can innovate and collaborate to make even more brews. The American craft beer market is certainly bigger but whether its better is open to question. Innovation and experimentation is becoming a feature of the UK craft beer scene too. 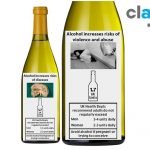 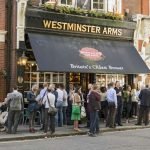