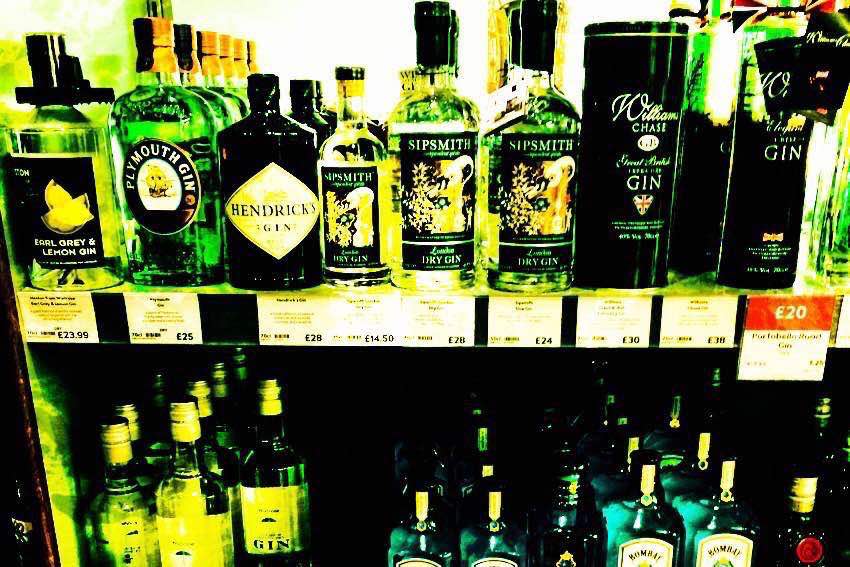 The craft sprits market is hot. From artisan gins to flavoured vodkas and Welsh whisky, there’s no shortage of innovation or new entrants. Visitor’s to July’s Imbibe Live 2015 were spoilt for choice with dozens of spirits on offer. Is this a passing fad? Or is our love of craft spirits a long-term trend? What does it take to succeed in such as competitive market?

We wanted to find out what people in the trade think of the opportunities for craft spirits, how to increase the chances of success and which brands the trade is paying attention to.

So we’ve asked a distiller, a designer and a retailer for their views on the craft spirits market. In this post Chris Scullion of Bath’s Independent Spirit tells us what he thinks.

What’s your involvement in the craft spirits market?

I own a specialist spirits, beer and whisky retailer in Bath. My previous experience was a combination of 18 years’ experience in the retail and hospitality sectors. This has allowed me a unique perspective into the general trends of alcohol in the UK, both regionally and nationally.

What do you think is driving the growth in craft spirits?

In this instance I would have to say consumer information. Customers embrace brands which have a known providence from knowing the distiller and the level of quality inherent in the products used. I would use the analogy of a great restaurant/chef that can tell you where their steak was sourced from and that the veg was sourced and selected due to its locality to the venue.

What are the top three things you think craft spirit brands need to do to stay on top in this competitive market?

Physically stay in touch with their customer base. Craft breweries regularly do meet the brewers to talk to the people who drink their product ensuring loyalty and allowing them to listen to what their customers want. Spirits brands employ brand ambassadors for the same reason. If you have someone really passionate behind a great brand it becomes personable and tactile. Your customer will remember the story about the first day of distilling going wrong as much as they will recant a story about their own holiday.

Adapt, the new trend of canning in beer would be another great example. The packaging trend adapts and keeps the product fresh up against the next new big thing.

The last thing I would say would say is be honest. The craft distiller American whisky market has come into a lot of criticism for dishonestly labeling products, implying their origin is small batch or made elsewhere. In this era of large distillers co-packing products is pointless as the consumer isn’t stupid. If the product is good focus on the product, not inventing a backstory or provenance when there is none.

What’s your top prediction for the craft spirits market in 2016?

Bartenders taking small production spirits to the masses much like craft breweries are. Pre-bottled cocktails from the top UK cocktail bars are taking off in a big way and they have the history, quality and knowledge behind them to do it really well. Small bespoke spirits batches seem natural to follow.

Which craft distilleries do you most admire?

To be honest I would actually have to bend the question slightly with this one. One of my ones to watch would actually be a whisky distillery that hasn’t made anything yet. Kingsbarns Distillery specialise in blended and vatted malts as well as an amazing selection of independent bottlings under the Wemyss brand. Some of the first real spirits craftsmen were the whisky blenders and as a skill it is admirable to see it still succeeding and thriving. 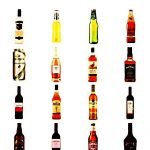 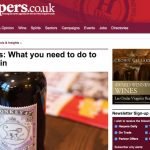