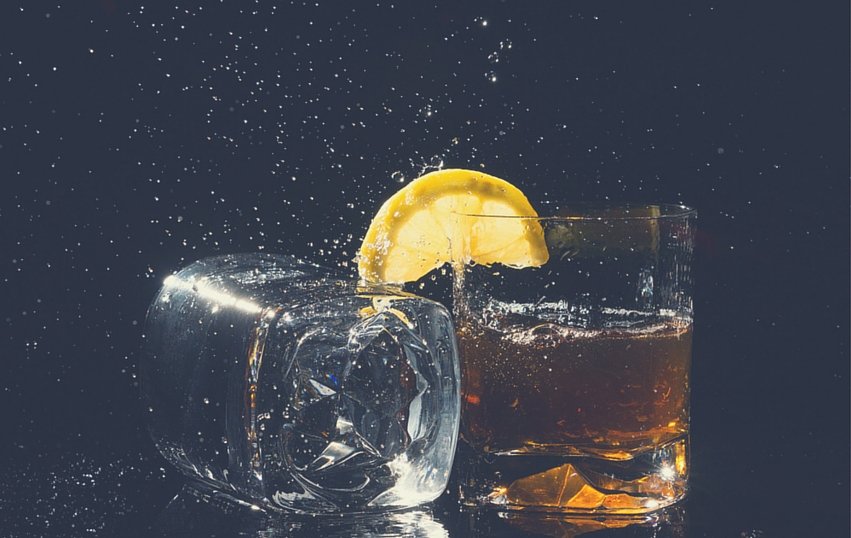 What drinks sector trends can we expect to see emerge in 2016? This year was all about Negronis, craft beer and small batch gin. We’ve asked a drink’s and beverage sector experts what they believe we’ll all be supping on next year.

From Marston’s head of brand to a Birmingham gin expert, we’ve got all the 2016’s drinks sector trends covered.

Chris Keating Head of Brand Marston’s Beer Company is responsible for creating one of the biggest selling premium bottled ale brands with Hobgoblin.

You’d have to have been living under a rock not to have noticed the rise in popularity of craft beer. But where do we see this trend growing?

Firstly, I predict we’ll be seeing an explosion of everyday IPAs. The UK has embraced craft beer, with big flavour IPAs leading the way. However most of these brews are of high ABV great for the occasional pint but not a good session beer. I predict UK craft brewers and some of the bigger players will be producing big hop flavour IPAs but at a lower ABV, 4.5 -5%. This is something we’ve seen happening in America and us Brits will be following suit.

Currently craft beer accounts of 2% of the entire beer market, this may small but it is having an impact. In 2016 this shows no sign of stopping. I’m forecasting this market share to at least double.

The on-trade has embraced craft and most decent local boozers stock a great range of locally sourced beers. However if craft is to reach this level of growth they need to get the big retailers on board. I think it 2016 we’ll see the first of the big four supermarkets taking on relatively unknown brewers into their ranges.

Gin has been big news in 2015 and demand will continue to rise over the next 12 months. We can accredit this growth to the younger millennial drinker, those seeking out provenance and top quality.

But where next for craft gin? Flavoured gin? More theatre in the serve? It’ll be interesting to see where distillers and bartenders take the nation’s favourite spirit.

Carl Hawkins is a well know face in the bar scene, has been brand ambassador for Langley’s gin and runs trade and consumer gin events under the guise of The Gin’tleman.

With the continued expansion of the gin market its natural mixer is starting to gain momentum. Expect to see new tonic mixers in bars and independent wines and spirit merchants.

Fever Tree has remained the dominant force in up-market mixers but we can expect to see brands such as 1724, with it’s champagne bubbles and Patagonian water, offering some stiff competition.

Ledgers tonic is also popular on the Spanish G&T copa serve due to its Stevia low calorie and sugar content. It’s a great tonic to provide complexity and accentuate both Gin and Vodka.

And for a grown up soft drink Peter Spanton (husband of Janet Street Porter and teetotaler) has created a range with depth and complexity. He likens his range to attaining the dryness of wine with flavours using ingredients such as cardamom and lemongrass.

This is a complex distilled non alcoholic spirit that can be substituted into cocktails. It consists of non-alcoholic distillates of six botanicals, blended together without any alcohol or sugar.

It’s causing quite a stir within the bartending world at the moment and great alternative for people watching their units.

Something I’ve being doing over the last few years allowing the guest to receive a consistent product that can be dispensed at speed during busy service periods. It also provides the ability to be carbonated for a new mouth feel. These aren’t alco-pops but well thought out craft offers with a separate takeaway revenue stream.

It started with wine, craft beer made it cool, it’s one of the drivers for the success of small batch gin and now it’s taking over the rest of the drinks world.  Where your drink is made is going to be a key driver for the drinks industry next year.

With more small products launching the bigger brands are also attempting to add a certain provenance to their portfolio to take back some of the lost market share.

We’re all guilty of sitting at an excellent bar, seeing your cocktail being created and thinking “I could do that”. After about five cocktails you pass a shop picking-up all you need to make the perfect Clover Club then going home to make a huge mess in the kitchen and drinking a strange looking,slightly too strong and generally a bit difficult to drink red liquid.

Great cocktails made for you in a bar will ALWAYS be the best way to drink cocktails but there are a number of great people who are helping you make great cocktails at home that will save you a lot of money, time and embarrassment.

Mark Jennings from Shaken Cocktails describes the cocktails at home scene as similar to how we drank coffee at home five years ago. We’ve now all good coffee machines in our  kitchens and you do your best to avoid offering someone an instant coffee – cocktails are heading the same way.

Companies like Shaken deliver a monthly cocktail kit straight to your door. You get great recipes, spirits and ingredients providing enough for a good few cocktails to make for yourself or for friends. This and the rise in popularity of YouTube channels such as Jamie’s Drinks Tube definitely suggest we’ll all be mixing-up a storm in our kitchens next year.

Gin isn’t even close to slowing down yet and as the UK’s national treasure of spirits it will never die off. That doesn’t mean other spirits can’t learn a thing or two from the recent success of Mother’s Ruin.A number of producers decided it was time to take on the big, bland brands and start producing vodka with a flavour, vodka you want to taste.

Brands like Vestal Vodka and Babicka Vodka have begun to see a change in attitude of consumers when they’re ordering their vodka. Drinkers are once again asking for vodka on the rocks or dry martinis, the drinks vodka should be in…not drowned in coke.

I recently judged on the World Drinks Awards, we judged twelve vodkas blind, every single one had a different taste, mouth feel and distinctive style. It’s going to be both an encouraging and exciting year for vodka. 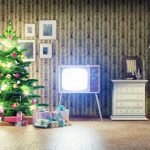 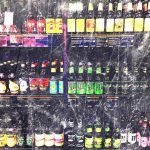