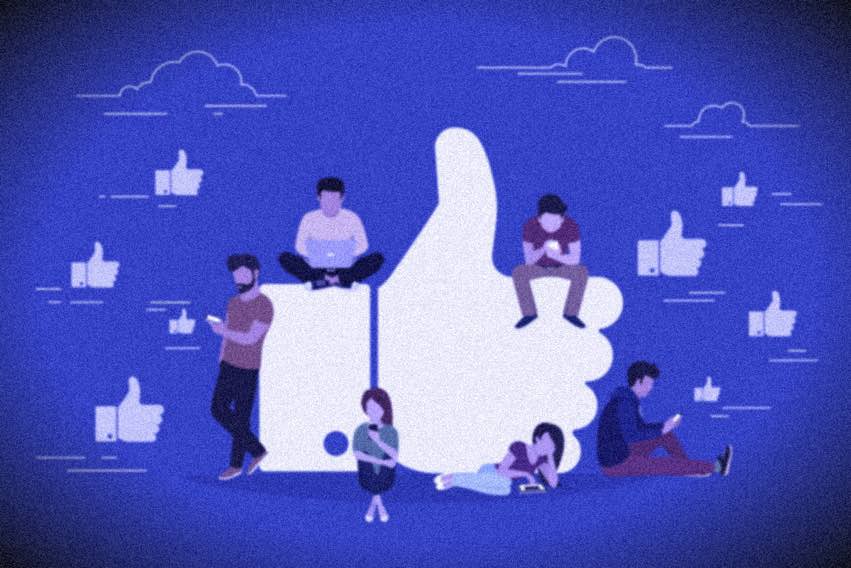 The first quarter of 2018 has seen the latest Facebook algorithm update. It’s a big change and one that has generated a lot of coverage in both mainstream media and the tech/marketing titles. Some articles are predicting real problems for publishers and brands. Is Facebook a busted flush for brands? Our post takes a look at what the update means for page owners.

The main thrust of the change is to Facebook’s news feed. From January, the feed will prioritise updates from friends rather than publishers. Facebook CEO Mark Zuckerberg confirmed that this would result in people seeing less content for news sources and brands. Facebook’s stated aim is to make the channel more meaningful and relevant for users. It’s also likely that it’s also an attempt to reduce the amount of fake news on the channel.

Is the impact real?

Do brands need to worry about the Facebook algorithm update? Yes. Any change to its algorithm needs to be monitored. Brands need to consider the impact on engagement and organic post reach. The evidence so far is that organic reach is declining for many brands. It’s also likely that Facebook is nudging brands with bigger pages to invest in advertising and posts. We can hardly blame Facebook for the latter: it’s a business and investors expect continued revenue growth. Given that the death of organic reach was a hot topic in 2014 we’ve been here before. This time though, the impact is more obvious.

Engagement: the goalposts have moved

The biggest impact we’re seeing is on engagement rates. In announcing the update it was made clear that ‘meaningful interaction’ was Facebook’s aim. For brands this means making sure that content genuinely resonates. The metric for this? Comments, comments and more comments. It appears that likes count for less. And with comments it means content that isn’t spammy so “comment to win”, etc won’t work. Excellent content via Facebook Live continues to generate excellent reach and engagement. The key here is quality.

Yes the channel is still worthwhile for brands. The Facebook algorithm update doesn’t spell the death knoll for brands just yet. Those businesses spending time to understand audiences and evolve their content can still see returns from Facebook.

It is a harder channel to use. But if that means bad brand content disappears that’s a good thing too. Good luck if your content strategy is the same as it was in 2015 or 2016. Perhaps the bigger risk for brands is the belief that 13 – 24s will depart the channel in 2018. This combined with the above changes will make it harder for brands to reach and engage with younger consumers. However, Facebook owns Instagram which will pick up a lot of this audience.

If nothing else the Facebook algorithm update will remind businesses that social continues to evolve. Brands need to adapt their strategies and play to the strengths of each channel. 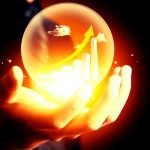 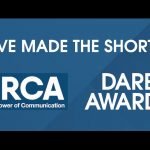