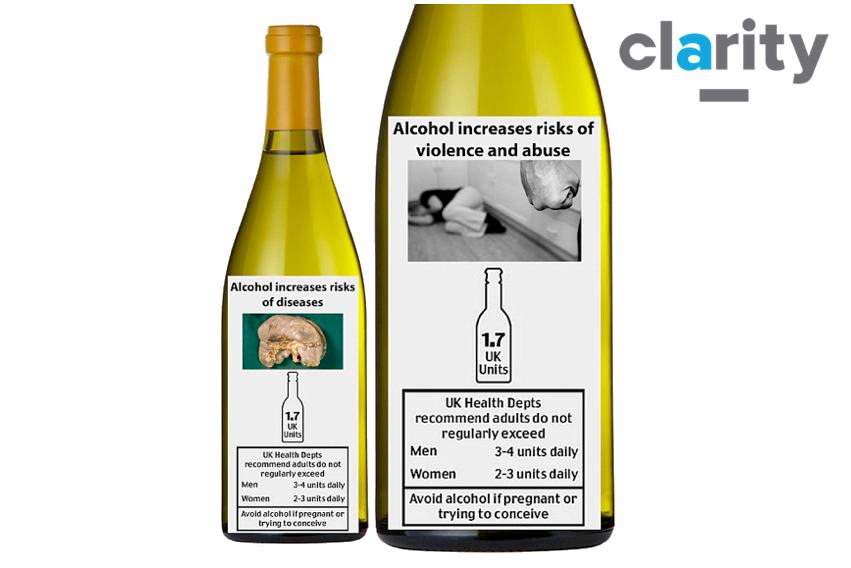 Alcohol regulation is back on the agenda following a proposal from the All Party Parliamentary Group (APPG) for health warning labels to be added to alcoholic drinks. The APPG have called for all alcohol products to be labelled in a similar manner to tobacco. Yet is this really a solution to the health risks of drinking? Will such steps reduce binge drinking and improve health outcomes?

No one denies that there is a problem with excessive consumption, not even the industry itself. The sectors own regulatory body, the Portman Group, has shown itself ready to investigate and rule against brands for their packaging, naming and marketing both on and offline. Whilst critics see this as the fox guarding the henhouse, the reality is that errant brands risk their growth as retailers avoid stocking brands with bad press.

Responsible drinking charity Drinkaware has created a range of educational campaigns that are aimed at various vulnerable groups including young drinkers and older, more affluent consumers, who might not binge but whose overall intake exceeds recommended limits. Their own research (PDF) shows that campaigns such as “Don’t Let the Good Times Go Bad” are having an effect.

So why suggest this now?

The proposals on alcohol regulation come from a cross party group so it’s hardly an electioneering move. Minimum pricing also features in the report, yet the Government’s appetite for such a move is limited and for good reason: it’s a lose-lose, as unpopular with producers and retailers as it is with consumers.

Reading the APPG report, it feels like labelling is the path with the least cost attached or more bluntly, the least costly route for cash-strapped government departments, local authorities and police forces. Reducing the drink-drive limit is a good idea but needs investment in enforcement. Similarly, better educating social and public health workers requires more people or risks diverting them from their front-line roles.

The proposals also let the group with the biggest role off the hook entirely. Consumption has changed massively, with most alcohol now purchased in supermarkets and convenience stores. The former are the biggest supplier. Yet why is nothing being discussed about the pernicious effects of volume discounting? Are we really denying that the ability to buy multipacks of beer, wine or spirits at cheap prices has no impact on rising consumption and negative health issues?

Tobacco-style labelling will also hit craft producers harder. It’ll make it more difficult for small batch alcohol brands to gain stand out. And on a shelf with identikit government labels it’ll drive consumers to differentiate solely on price, a move that will favour the bigger alcohol brands.

Wouldn’t a better first step be to get alcoholic drinks labelled as consistently as other foodsuffs and drinks? What about actually letting consumers make more informed choices about what actually goes into that bottle of Chardonnay, that can of gin and tonic? Labelling ingredients such as additional sugar and additives are likely to have an impact too on increasingly health-conscious consumers (and to be fair to the APPG, this was part of the labelling suggestion).

This move feels like austerity alcohol regulation. Do nothing that costs too much. Do nothing that impacts on the big retailers. Pass the costs onto the producers and let’s be seen to be doing something without doing anything. Health warning labels on alcohol products will not, in themselves, reduce the problems associated with drinking. 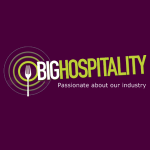 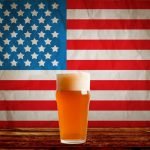