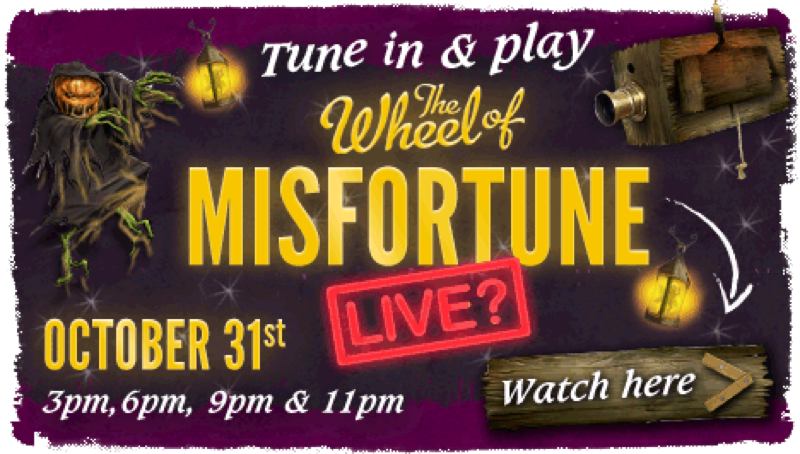 Clarity has helped beer brand Hobgoblin run a live gameshow that was streamed online this Halloween, putting a mischievous twist on a familiar format with Wheel of Misfortune.

Wheel of Misfortune is part of the wider ‘Season of Mischief’ campaign which has seen the brand ramp up its on-trade and off-trade marketing and sales activity.

Over 2,000 members of the public have applied to take part, with a lucky four selected who appeared in a series of live shows on Friday 31st October.

These broadcasts were streamed on the night of Halloween itself, from a studio in Bristol, with a live studio audience. Viewers tuned in via the Hobgoblin Facebook page, it’s Twitter account and the brewery’s website, and played along by tweeting a series of code words to win beer and other prizes.

You can view the highlights below:

It is believed to be the first time a UK drinks brand has commissioned and broadcast a gameshow online.

While the campaign will put £5000 up for grabs, it also mocked the TV gameshows of yesteryear with a series of tongue-in-cheek runner-up prizes – from a fondue set to his-and-hers sheepskin coats.

Gunging – the classic gameshow penalty – featured heavily in the broadcast.

“For our ninth consecutive year as the ‘Unofficial Beer of Halloween’, we wanted to do something big and a little bit different. We’ve taken the collective fun factor of a TV gameshow, brought it into the social media age and added a hint of Hobgoblin mischief.” 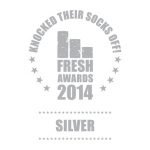 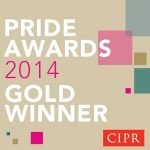