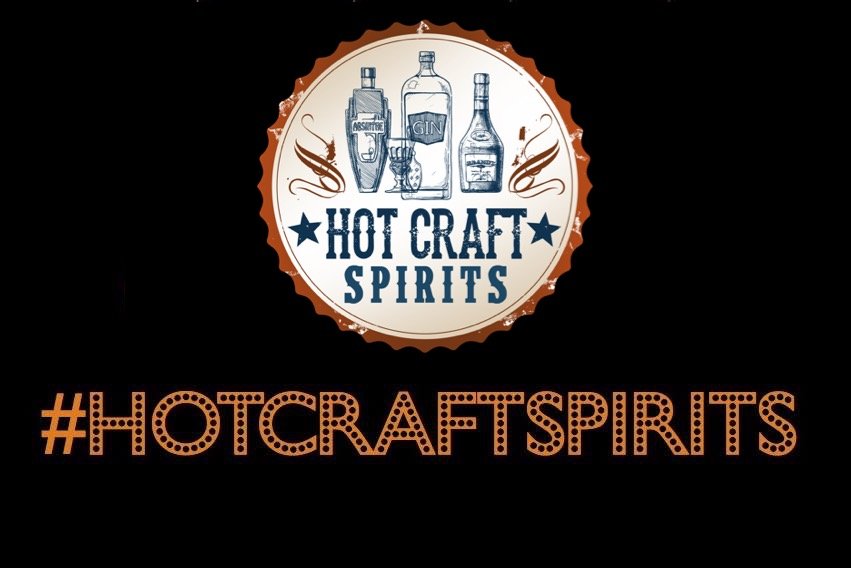 #HotCraftSpirits is back. Our Twitter contest to find the UK’s favourite craft and artisan spirits returns for 2017. Last year’s competition saw 20,447 votes for 65 distillers with the top 10 featuring 5 gins, 2 rums, 2 vodkas and a whisky. Northamptonshire-based Jelley’s Vodka topped the poll with 5,012 votes beating Masons Yorkshire Gin into second place.

#HotCraftSpirits generated coverage in Harpers Wine & Spirits and The Spirits Business as well some local PR coverage for our winner and runners up. All of the top 10 won listings with our retail partner 31Dover.com.

This year we’re hoping even more distillers get involved. We’ve added more functionality to the #HotCraftSpirits website creating the first map of all the UK’s craft distilleries. There’ll also be weekly prize draws giving our Twitter followers the chance to win spirits from various distilleries.

The campaign was a hit with the winners too. #HotCraftSpirits winner Jelley’s Vodka can attest for the benefit of being part of the campaign:

“We noticed a significant rise in consumer awareness and the listing with 31Dover has proved a pivotal moment in our business. The impact of #HotCraftSpirirts was that it’s enabled us to quit our day jobs and focus on Jelley’s full time.”

We created #HotCraftSpirits campaign in a bid to help raise the profile of many of the small batch producers.

The response to last year’s campaign was overwhelming. We were keen to show the huge potential social media can offer smaller businesses. With 20,000+ votes, participation of 65 distilleries and over 1.2 million people reached, the campaign smashed our expectations.

We want to encourage even more distillers to get involved this year. We’ve proved that #HotCraftSpirits is a successful platform to raise brand awareness.

Voting is simple, fans simply tweet using #HotCraftSpirits and the Twitter handle of their chosen brand. Full details including the rules are available from www.hotcraftspirits.co.uk. 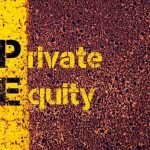 BrewDog & private equity: has the brand sold out? 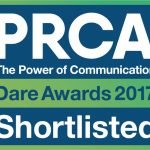