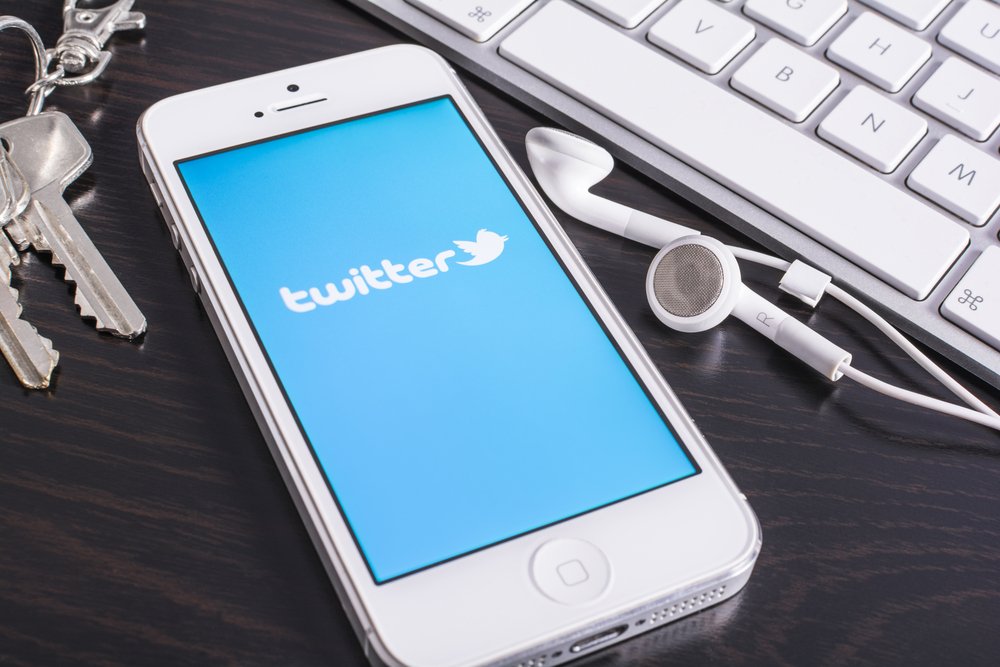 Drinking is an inherently social occasion, so naturally alcohol brands were one of the early adopters of social media, creating some of the most innovative and engaging campaigns. By Lucy Kemp, Director at Clarity

But creativity has to be led with the regulations in mind. As with offline activity alcohol brands are governed by a host of regulations as what they can and can’t do when it comes to digital channels.

Twitter advertising, recently extended to smaller businesses is missing out on drinks brands’ marketing spend by having strict policies on the promotion of alcohol. According to their alcohol guidelines:

It proceeds to list these restrictions none of which are a surprise to UK drinks brands who have long operated under the auspices of the Code of Advertising Practice and the industry’s voluntary Portman Code of Conduct. Twitter also allows age-gating requiring new followers to confirm their date of birth before following a brand.

So why the hesitation on ad spend?

Twitter is already late to the party in its approach to alcohol brands and to offering functionality available to brands setting up Facebook or Google+ channels. The ability to age-gate allows many drinks businesses to create brand awareness and engagement with consumers.

Diageo’s CMO was recently quoted as saying 20% of its $3bn marketing budget is spent on digital. Campaigns such as Smirnoff Be There relied on fans sharing content across social channels, BACARDI’s ‘Like it Live, Like it Together’ campaign turned Facebook likes into real life experiences.

If Twitter wants to grow its revenue and take its share of the drinks sector’s spend it seems short-sighted to place excessive restrictions on the sector.

A cursory scan of beer, spirit and RTD brands shows a range of followings. Yet none come near the size of their Facebook audience. Perhaps brands need to be visible but have avoided excessive use of Twitter because of the inability (until recently) to age-gate.

The restrictions on UK brands might simply be a case of slowly adding functionality. Reports of big US brands such as Bud Light using the site to promote activity suggest that Twitter is open to big budget campaigns. So when can the rest of the sector expect to gain access to Twitter’s large, and growing audiences? SMEs across other sectors can now advertise on the site. Twitter needs to act fast before it loses out to its rivals as brands increase their spend on social media advertising. 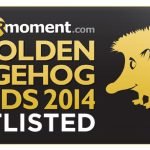 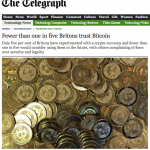