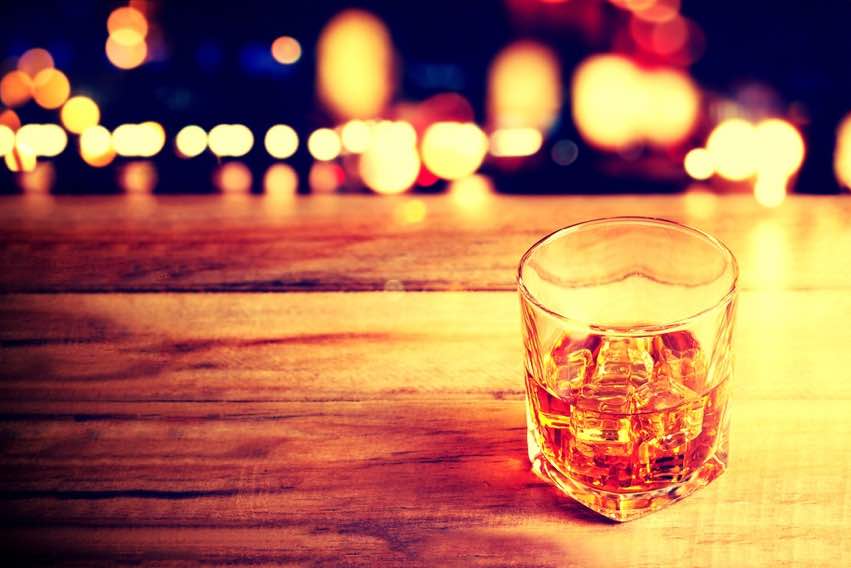 January tends to be a month when people abstain or cut-back on their alcohol consumption following the Christmas holidays. This January also saw the government released new alcohol unit guidelines which met with considerable negativity from the trade.

Here’s our low down on the new alcohol unit guidelines and their impact.

What are the revised guidelines?

These new regulations take into account scientific evidence that shows alcohol consumption even at relatively low level can increase the risk of cancers including breast, mouth and bowel. It also is on the basis of alcohol associated with additional health problems like heart disease, liver disease and epilepsy.

Attributing alcohol to the cause of accidents has been widely criticised by consumers. Most people are in agreement that yes, alcohol can contribute to the chance of an accident, but so too can many other things. Using a phone whilst walking can increase risk of accident, however should the government provide guidelines to stop people using their phones?

These new guidelines couldn’t have come at a better time – after a booze filled Christmas most people recognise the need to reduce alcohol intake and improve wellbeing and health. However, although these guidelines are aimed at improving consumer health, they do little for the trade industry health.

The news of the guidelines released by the Department of Health broke unbeknown to the major drinks trade industry and so was not warmly welcomed.  Since the release of these guidelines there has been a lot of discussion around the validation and knock-on effect that these new limits could have on consumers and trade alike.

How do these compare to international limits?

International limits are higher than UK limits. With some other countries not even having a recognised body to provide advice or limit guidelines, some in the UK may feel that the government are being a little to stringent with their guidelines. 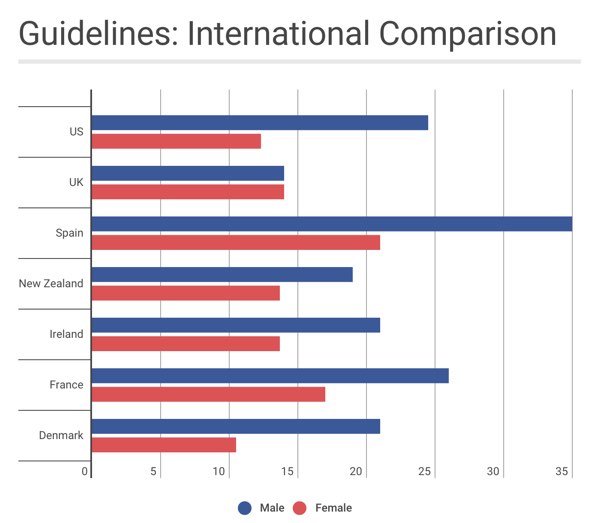 Over the past 8 years the UK’s level of alcohol consumption has significantly decreased by 7% among both men and women.

What the guidelines mean for the Industry

Having not been included in the consideration of these new revised guidelines (first time revised in 20 years) the drinks industry has voiced their objections, namely at the credibility behind these guidelines and the knock-on effect reducing drink limits will have on the on-trade.

Chief executives of the British Beer and Pub Association and the Wine and Spirit Trade Association (WSTA) as well as various licensees have aired their disagreement, stating that the evidence on which these revised guidelines were made is unclear. Their suggestion is that limits should not be a one fits all but rather based around individual body size and health characteristics, providing a more detailed and realistic guideline for those who consume.

The trade also want the government to consider not only the impact of these guidelines on consumption but also the increasing tax and costs the trade faces.

Tim Martin chairman and founder of Wetherspoon pub chain, recently commented on the barriers pubs face, having lost over half of their drinks sales to supermarkets in the last 30 years, new regulations and economic realities have not been encouraging.

Supermarkets face almost no VAT on their food sales, however pubs face a 20% VAT payment on their food. This allows the supermarkets to in effect subsidise the cost selling alcohol.

With pubs paying 13 times the business rates of supermarkets and 20% VAT on their food sales the market has become tough for pubs, focus has been directed in discovering new approaches to diversify with food offerings and alternative attractions to get consumers to the pub.

If these new guidelines are listened to and adhered by consumers, then it poses another threat to the on-trade industry potentially widening the gap between supermarkets and pubs even further. 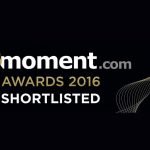 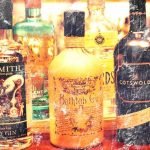