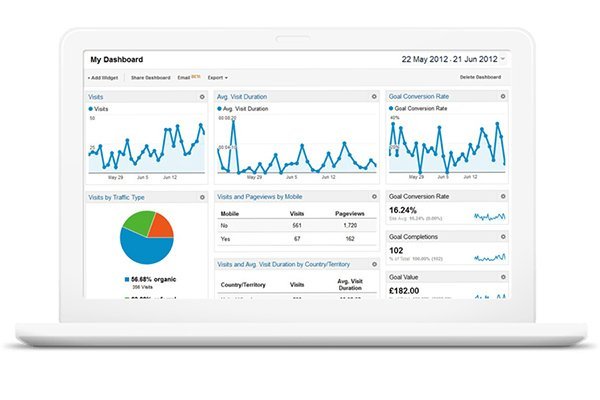 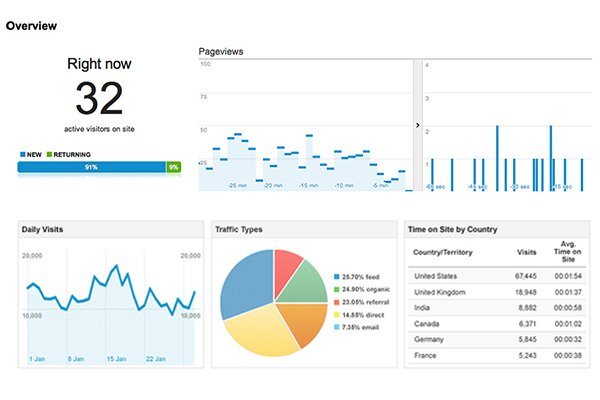 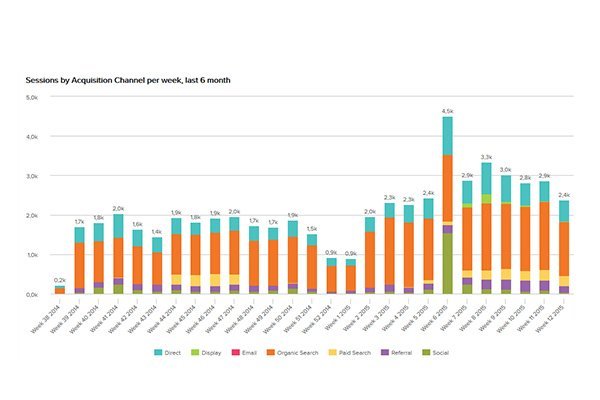 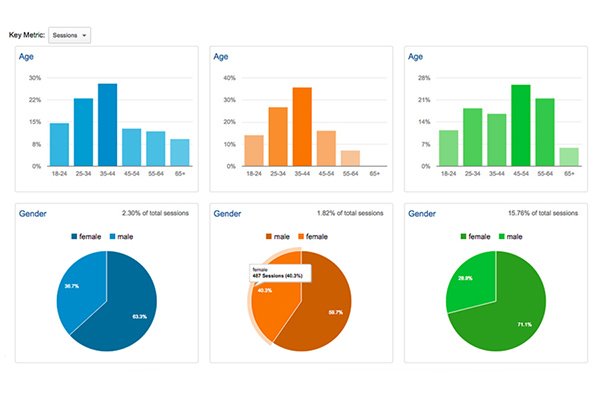 The Future of Marketing 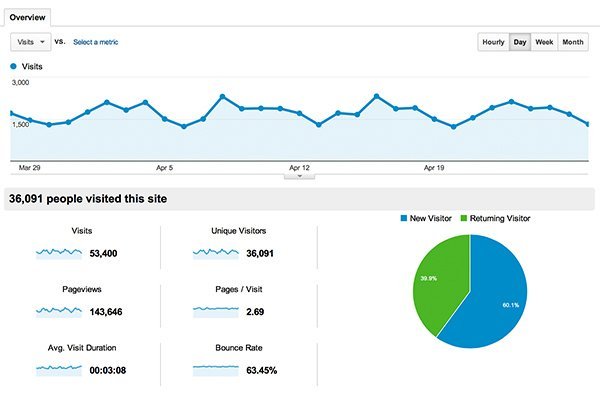 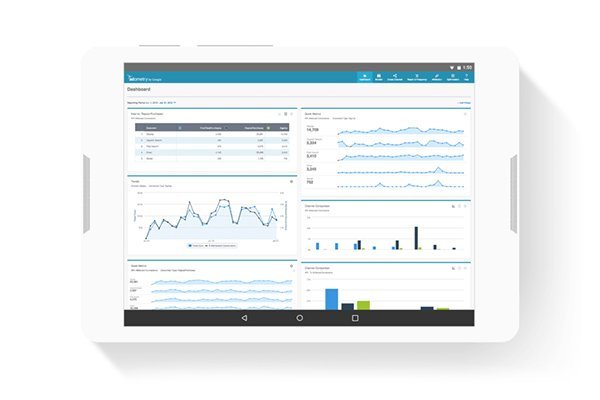 In June 2015 he commissioned Clarity to create and implement the communications strategy. Our task was to launch the brewery to local consumers, pubs and restaurants as well other influencers within the beer market.

A key aim was to ensure that communications supported the owner’s sales activities as they sought to gain stocking in local pubs, restaurants and off licenses.

We felt that getting involved at such an early stage created a unique opportunity. With huge interest in craft beer & brewing we could tell the story right form the beginning. This formed the basis of the campaign: #BuildingaBrewery.

The first step was to identify the target audiences, where they talk, what they like, what other brands the follow and what content they share. We then defined Electric Bear’s tone of voice: ambitious, innovative, stylish and connected. Using these cues we developed a content plan

The plan was to tell the brand’s story in stages focussing on specific audiences at each stage:

Twitter become the brand’s core channel and has been used to reach and engage with consumers, trade and influencers with Instagram used to tell the story visually to consumers. Initial content talked about the process of setting up the brewery using photos of the building work to excite followers. This include stop-motion videos showing key moments such as the installation of the brewery kit.
We identified local beer fans as well as social channels for target pubs, restaurants and independent retailers. Conversations were started early on with all the audiences with a fresh news announced on social media.

Once production started we started to talk about the beers. We used teaser images of the pump clips and bottles to generate excitement and conversations around each of the beers.

It wasn’t all about social. We targeted the Bath & Bristol newspapers, regional food, drink and leisure titles as well as all of the core trade publications.

The campaign has been a huge success.
Media coverage has been extensive with 18 items of coverage: the launch featured in all of Bath’s news, food/drink and lifestyle titles including the Bath Chronicle, Bath News, Bath Today and Total Bath.

Our social media activity saw the brand acquire 898 Twitter followers on and 166 Instagram fans. Our tweets generated an engagement rate of 3.6% reaching over 243,000 impressions between June and September.

The campaign drove 356 website registrations which resulted in a sell-out opening at the Brewery in early October.

Most importantly, we identified and engaged with 109 bars, restaurants and retailers resulting in stocking as well as partnerships with other local food and drink producers.