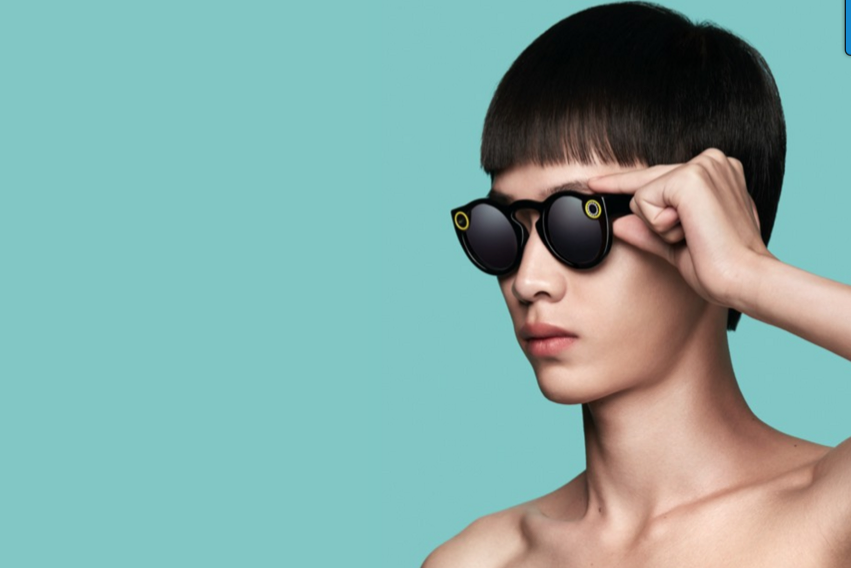 Snapchat has announced a move into hardware with Spectacles, sunglasses that will be able to record up to 30 seconds of video. Alongside the news of the product launch was a change in the name of the parent company to Snap Inc. It’s mission states that it’s now a camera company.

Unsurprisingly, the news received widespread coverage over the weekend as well as huge anticipation for the arrival of Spectacles. Is this a good or bad move? It could be a potential game changer for both Snap and wearables. Here’s why.

Video is where it’s at…

Video’s increasing importance to social media isn’t new but predictions of its growth are panning out. This year half of all video will be consumed on mobiles rising to account for 70% of mobile traffic in 5 years. Facebook are predicting a future where video is the bulk of its content. So a deeper move into this area makes total sense as more and more consumers create and share video content.

The ability to record short 10 – 30 second videos gives a new element to the brand experience. It could encourage users not interested in, or tiring of the Snapchat’s functionality to use the device. And of course, it gives existing fans an entirely new tool to experiment with. This can only be a good thing for Snap as it vies for users. It also shows the businesses ability to adapt from its origins as a pure messaging app to the addition of stories, lenses, etc all of which help make it more appealing to both users and brands.

Spectacles will retail for $130 which is a very compelling price. That’s less than 10% of the cost of Google Glass which launched at $1500. Arriving pre-Christmas, they’ll also be cheaper than the Apple Watch, the Xbox One and PS4 so are likely to feature highly on teenagers’ Christmas wish-lists.

Snap have indicated that they’ll be releasing the glasses slowly so that they can understand how they are being used and adapt. This is smart for two reasons. Firstly, it avoids them being stuck with huge stocks if they fail to take off. Secondly and more likely, if users take to Spectacles it’ll create huge demand reminiscent of the Nintendo WII. It’ll also ensure that version two flies off the shelves.

The big challenge is in the perception: how will people feel seeing the glasses on other people? (and being filmed by them). Spectacles will light up when in use but the perceived ‘creepiness’ was an issue for Google Glass. The market however, might have moved on. After all, GoPro cameras are used by cyclists (and motorists) and feel less intrusive. Spectacles could be seen as a GoPro for the rest of us. And of course Snapchat’s younger audience might be less prickly about being filmed than older audiences.

Launching their own hardware might be risky but it could also be a gamble that pays off handsomely. Spectacles are designed to capture short videos which can be uploaded directly to a user’s Snapchat account. Along with the circular video format, this gives Snap more control of the overall user experience. In essence, it’s an attempt to create their own video eco-system.

What are the odds?

Will Spectacles deliver for the business? It’s impossible to know without seeing the product or the video quality. However, it makes sense strategically for Snap to move more aggressively into video. Even if it doesn’t help recruit new users, it’s likely to win over existing fans getting them to do even more through Snap’s ecosystem. That can only be good for the business in the long-term. And if it works it could finally be the first truly compelling piece of wearable technology. 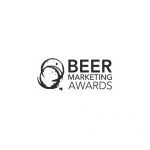 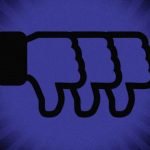 Dark social media: how relevant is dark social for brands?