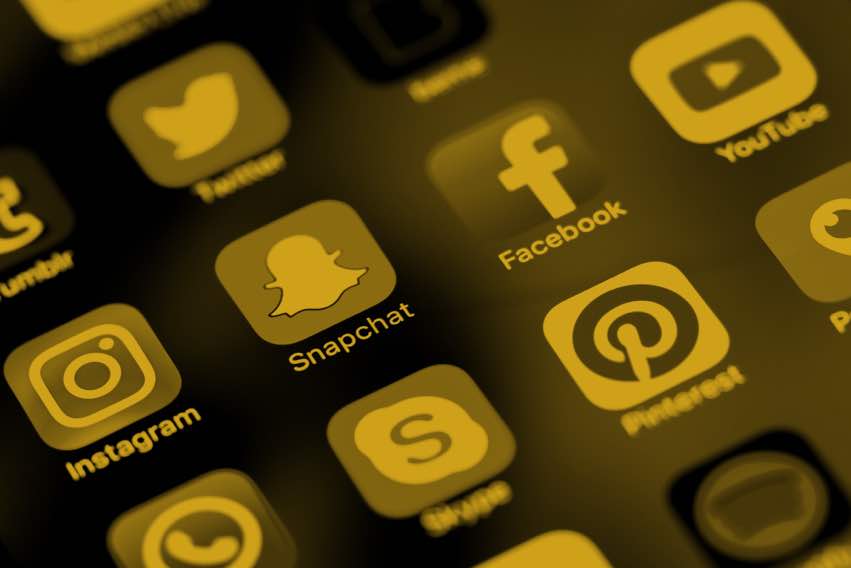 The social media networks continue to evolve and 2017 has seen a host of new features and services. Here’s our round up of the latest news and developments from Facebook, Instagram, Snapchat and Twitter.

Snap Inc, the parent company of Snapchat has hogged the headlines so far this year. Snap’s much hyped IPO took place this week with generating plenty of news both good and bad. On the product side, Spectacles its first hardware were finally available to buy online.

Until now the glasses were only available from a popup store New York or via kiosks that appeared across the US. UK buyers will be disappointed though as Spectacles are only shipping to the US. Hopefully this will change over the coming months. Rumours also surfaced that Snap is developing a drone.

Competition among between Facebook-owned WhatsApp revamped its status update functionality. The new update gives a Snapchat-style feel to user’s updates which move from text-based to allow for photos and videos. And of course, icons and user edits.

Messenger, another Facebook property also added Messenger Day which lets gives users functionality similar to Snapchat Stories. The update will rollout globally following trials in various countries. This follows a range of additions to Instagram’s functionality that give its user base similar options. This included making Instagram Stories a central part of the app. Facebook continues to take the threat of Snapchat seriously.

You’d be forgiven for thinking Twitter has given up the ghost. However, despite not announcing quite such an array of features it’s not sitting still. In December it launched Twitter Live. Last month it added Periscope’s live videos to Top Trends. Twitter has also been working on protecting users from abusive content.

Twitter has strengthened its reporting with analytics for Twitter Moments. We’d like to see more focus on advertising solutions. $500 of free ad credit this week has been great but Twitter needs to offer all advertisers the full suite of targeting options.

The social media networks latest features show that they’re still innovating. The arguments that they’re all copying each other is a moot point. What really counts is how their users respond to this content. Facebook Live is a great example. It might have lost the attention of the media yet when used well, it resonates with consumers. So too with these newer features. For business users the same rules apply. Don’t rush into using these. Think about the audience, what you want  to achieve and how to create compelling content. 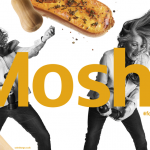 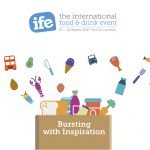