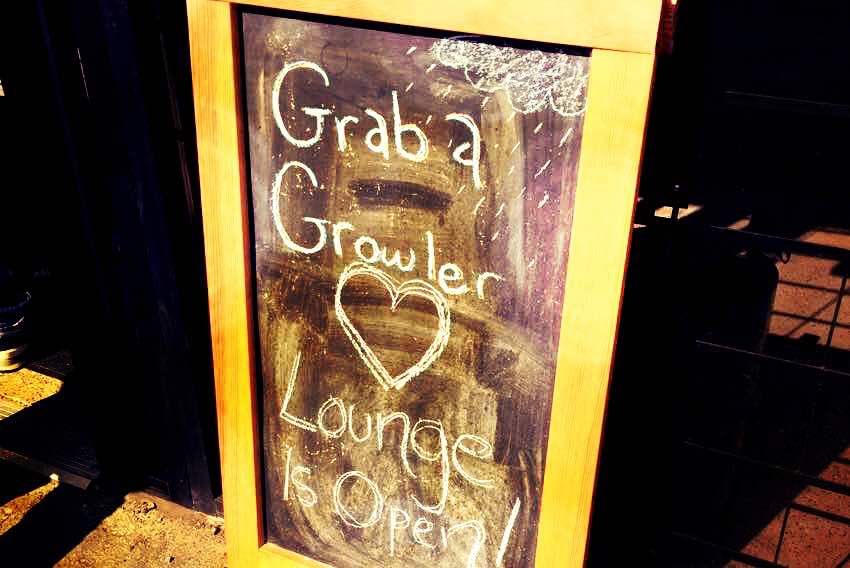 Take away craft beer growlers are all the rage at the moment and yet another thing imported from our craft beer brewing friends in America.

We first introduced growlers in an earlier post about our craft beer trip to Vancouver. Intrigued by the idea of take-out beer we decided to write more on the subject and find out what the potential benefits are to UK brewers.

But first lets establish exactly what a growler is? You can look up some definitions online but steer clear of Urban Dictionary, that’s a totally different type of growler.

The ones we’re referring to are glass or sometimes aluminium bottles or jars that hold beer, making it possible for craft beer lovers to take home their favourite brew fresh from the keg or cask. 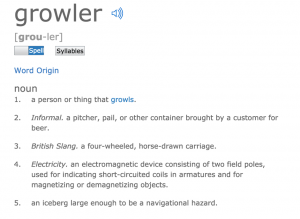 And I know what you’re all thinking there is one more definition but let’s not lower the tone shall we?

We wanted to find about more about how growlers are impacting the craft beer scene so we went straight to the source and spoke with Keith Grauman, editor of Growler Magazine.

Clarity: Have you seen an increase in demand for growlers since the ‘Craft Beer’ revolution started?

KG: Absolutely. One of the biggest components of the current craft-beer explosion in the U.S is a sense of hyper-localism, people don’t just want beer brewed their state or city, they want beer brewed in their neighbourhood.

They want to be able to visit the brewery, have a pint in their taproom, talk to the brewer and take home a growler of fresh beer. In addition, because most growlers sold in the U.S. are 64 oz., they’re usually not consumed by a single person, but more often than not shared with a group of friends or family members.

Beer has always been something that brings people together, and what better excuse to gather your friends or neighbours than to pour them a glass of your favourite beer? In this way, growlers contribute to building communities and relationships.

Clarity: What are the benefits to breweries offering ‘beer to-go’?

KG: The benefits to breweries definitely include customer loyalty, but on top of that it gives breweries an opportunity to sell their customers the freshest beer possible. Consistency and quality are big focus areas for the U.S. craft beer industry.

If someone who has traditionally only been a fan of light, American lagers is giving craft beer a try for the first time, there’s a collective desire among the craft-beer industry to make sure that person doesn’t end up with expired beer or a six-pack that wasn’t stored properly. By selling growlers, breweries make sure they’re selling their customers the freshest, highest-quality beer, every time.

Clarity: Growlers are only just gaining popularity in the UK. Are we following the lead of American craft brewers?

KG: Laws differ from state to state, but for the most part you’d be hard pressed to find a brewery in the U.S. that doesn’t sell growlers. They’ve definitely become a staple of the U.S. craft beer industry.

Clarity: Tell us about the types of growlers available – is glass better? And does beer taste better from a growler?

KG: The vast majority of growlers out there are glass. We’re starting to see more reusable growlers made from ceramic and various metals (also, “crowlers“), but glass is still king.

Does beer taste better from a growler? The short answer is: not necessarily, but probably. In Minnesota where we’re based, you can only buy growlers directly from breweries, so if you see a growler it’s more than likely filled with fresh beer right from a brewery. (In other states, like our neighbor to the east, Wisconsin, you can bring a growler into a liquor store and they’ll fill it from a keg).

So there we have the definitive guide to growlers. Go grab one now! 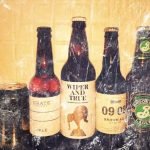 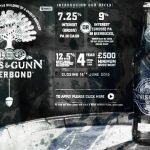