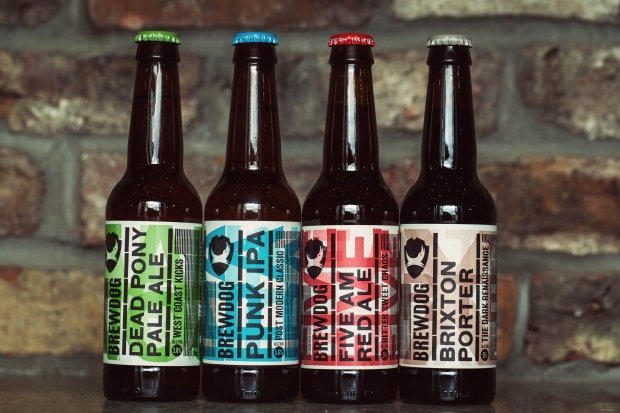 Craft brewer BrewDog has won many plaudits for its approach to brewing, its iconic packaging and its fantastic PR, social media, and its overall marketing. Last week saw the brand launch its revamped branding and packaging. The feedback from its legion of devoted fans was decidedly mixed. It would appear that the normally confident brewery has made its first big marketing mistake, one compounded by its handling of the response.

BrewDog is no stranger to controversy. Its original packaging has lots of admirers even from those who aren’t necessarily fans of the beers. The edgy, anti-brewing, loud labels also saw the brand fall foul of the Portman Group, the alcohol industry’s self-regulatory body who felt the brand’s attribute and approach were irresponsible.

Yet BrewDog, for all the hype around its supposed controversy, never crossed the line in as blatantly as Direct Beers whose cartoon-like labels and beers such as “Shit Faced” and “Puke” recently fell foul of Portman’s Code. Sure, Portman ruled against BrewDog but its transgressions were always more grown up, more sophisticated and, you sense, often designed to challenge Portman just to reinforce its underdog credentials.

So why change? According to the brand it was time to move on, away from a look that was perceived as youthful and didn’t given enough weight to the craft ethos behind the brand. The new look was posted on the blog, Facebook and Twitter. The conversations showed some very strong opinions. You either loved or hated the new look.

First up was a post from BrewDog’s CEO outlining the decision and their journey. Fair enough, but as the negative comments increased this post was amended to include designs that didn’t make it, charts showing sentiment. Worse was the admission of a lack of consultation and a promise to redress this as the rebrand extended to its specialist ranges.

Crowdsourcing can work brilliantly. BrewDog’s twitter-sourced beer #Mashtag was a superb campaign. Yet the brewery was still in control, harnessing the passion to create both the beer and the huge PR coverage and social conversations it generated. The decision to open the remaining design to the crowd smacks of panic.

It also looks like the brand itself doesn’t know what its new personality is supposed to be. Consumers will always have an opinion. That doesn’t mean a strongly-led business should bow to every negative comment.

BrewDog has, for all its sophisticated marketing, failed to stand by its own decisions. On the one hand it talks about how they came to love the new look. If this was true why not be more assertive and confident when launching it? The result is a less strong identity, a divided fan-base and perhaps a recognition that growing up isn’t without its pains.

* Image of the new look BrewDog packaging from the brand’s website. 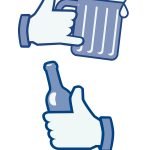