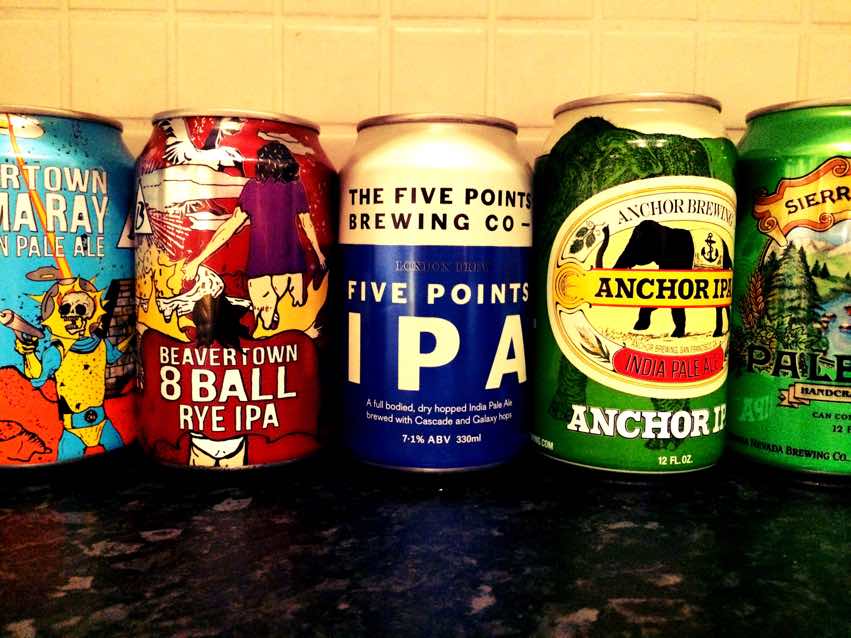 It has become a known trend that over the last few years the love for craft beer is rising (almost fivefold in four years from 164,000hl in 2011 to 625,000hl in 2015) and is showing no sign of disappearing anytime soon. And British brewers have proved their significance in this market with an increase in craft value of 76% in 2015.

With cask drinkers visiting the pub twice as often as the average person and spending almost double (£967) what exactly is it that is converting and inspiring the taste buds of so many towards craft?

Well for one, the craft brewing industry provides a completely different emphasis (perhaps one that has not been corporatised upon like the larger larger industries) on how it obtains profit/success. The primary focus within craft beer is in producing a product of quality and high individualism over the need to grow quickly and reach high profit levels.  (craft brewing business.com)

The rise of craft beer has provided consumers with a new sense of freedom and excitement that has been lacking when going down the local for a pint (£). The explosion of craft has provided an alternative taste to challenge the larger brands and not only restoring the faith of traditional pub goers who enjoy quality but sparked an interest in the younger generation of drinkers who enjoy new experiences.

Within the UK the growth in young people drinking craft has increased massively, this could be put down to the want for a new experience and the thrill to socialise where they can get their money’s worth, but also from the effort put in by brewers to appeal to this audience. It is possible that the idea of craft being alternative, having a story behind it and being created by enthusiastic people who want to break the mould could really be a key factor in its appeal.

It could be described as a novel new trend – hipster trend?

With a new range of drinkers fuelling the craft market craft or artisan beer and ale has been accused of being just another fad trend for all the hipster out there, and yes there is no denying craft, is hugely popular right now, but it also must be recognised that craft beers and ales have managed to bridge the gap between wine and beer drinkers.

Incorporating flavour with tradition keen wine drinkers have now been provided with an alternative option and beer lovers given the opportunity to experiment without straying too far from traditional roots.

A further reasoning to why craft has taken such a hold of the market is that it can provide customers with the opportunity to feel like they are investing their money into something special when they socialise. Consumers today want to try new things and capitalise in their drinking experience. This trend has enabled drinkers put their money into trying new good quality products that they can share with their friends. Drinking craft has become an appreciative socialising and with younger drinkers wanting to make sure they spend their money on the best quality for price, we can see how the power of craft has taken off.

Finally, as the power of craft has spread it has not gone unnoticed by restaurateurs and so teaming foods with unique craft has become an additional benefit to the emergence of the trend. This has enabled creativity and locally sourced products to become more demanded in the food and drink sector and overall supporting the small businesses that can provide a little something different for your money than the big time producers.

Creative and organic origins have to be described as the backbone of craft beer and this is what I, as a converted craftie, feel is the winning formula to capturing such a diverse range of drinkers and for promoting the popularity of great food and drink. 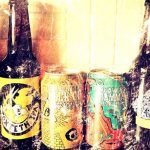 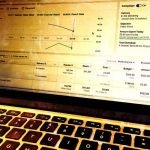