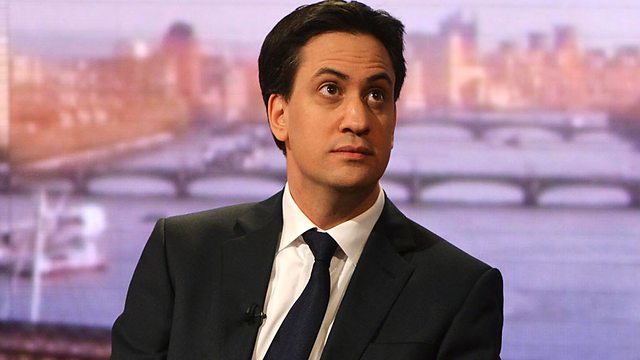 It’s been another challenging month for Labour leader Ed Miliband. A strong performance in the local elections and a second place in the European elections have been lost in the media focus on UKIP’s rise and concern that the results weren’t good enough for a party looking to return to power.

Ed’s woes have been exacerbated by some horrendous PR mistakes.

These have been widely reported by a media convinced that Mr Miliband doesn’t have what it takes to be Prime Minister. More worryingly for Labour, recent opinion polls show that voters doubt Ed Miliband too.

So what should he be doing to regain control of the publicity agenda?

The bacon sarnie ‘story’ shows why his advisors are completely off point. If I were asked what each of the party leaders ate for breakfast (assuming I was sufficiently interested to waste any thought on the matter) a bacon sarnie wouldn’t have been my choice for Ed. I suspect he’s a muesli or granola kind of guy. So why hide this? His advisors royally screwed up.

Instead of trying to give him a bit of the Nigel Farage ‘man-of-the-people’ gloss, why not decamp to a local café? A bowl of muesli, a skinny latte and a banana would have been much closer to reality. His explanation? Easy. Getting to the age where I’m keen to watch my weight or trying to eat my 5/7 portions a day...

What is seen as a weakness becomes a strength – Ed eating a quick bowl of home made soup would suddenly show a politician leading on diet and health at a time of rising obesity, type 2 diabetes and other related heath issues.

It would works exactly because it’s who he is, it’s honest and would resonate with voters even if they’d rather tuck into a bacon sarnie.

My message to his advisors: let Ed be Ed. Stop trying to make him something he’s not and focus instead on the big issues.

There’s no doubt that many commentators across the political spectrum have genuine concerns about Labour’s chances of winning in 2015. Voters too have yet to be convinced about the leader’s ability to run the country. So whoever thought that posing with The Sun was a good idea is an idiot.

Why? The apology after 24 hours was ridiculous and saw further negative coverage. The real issue is that Ed Miliband’s biggest win as leader came from the hacking scandal and subsequent Leveson enquiry. He handled this brilliantly and showed real leadership. Given that his predecessors assiduously courted Murdoch’s patronage, his approach was deft and wrong-footed Cameron. Miliband came across as bold and on the public’s side. The Tories looked out of touch in comparison.

Avoiding the Sun photo shoot would have been easy and would him kept him on the moral high ground. Moving forward, he should ignore media trivialities. With public trust in politicians low, he needs to focus on the what matters to voters, to get people re-engaging with politics. The media will still cover his every move so let those be in hospitals, schools, factories: with workers, farmers, nurses and soldiers. These are the people whose trust Labour needs to regain.

Of course this is all speculative. First up, he needs to stop his PR advisors’ obsession with tactical PR opportunities. Ed MIliband won’t become PM because he eats pasties or reads The Sun but because the British people feel he’s the best person to lead the country out of austerity and into a more prosperous future.

To do that, Labour requires bigger, more joined-up thinking from its leader and his team. Whether Ed Miliband can deliver that remains to be seen. 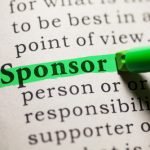 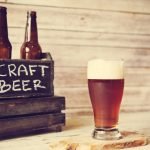