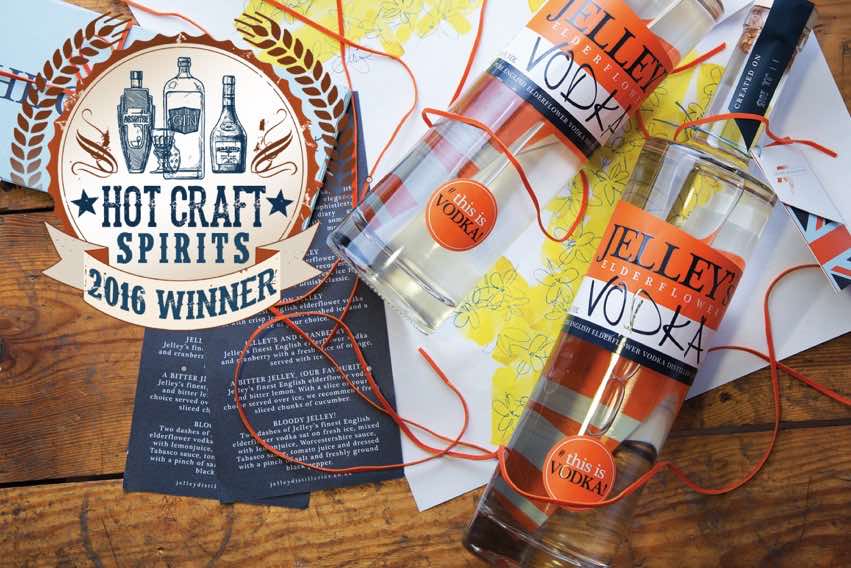 The voting is over and the counting down. After 10 weeks and over 20,000 votes for #HotCraftSpirits we have a winner. Jelley’s Vodka from Northampton topped the poll with 5,012 votes beating off stiff competition to take the crown. In second place was Masons Yorkshire Gin with 3,200 votes followed by Hicks and Healey Whiskey with 3,176 votes. All of the brands in the top 10 will gain stocking with campaign sponsor 31DOVER.com  The top 10 are shown below:

When we launched our social media campaign we expected gins to dominate given the sheer volume of craft gins that have entered the market. Our software tracked 166 gins v 45 vodkas, rums , whiskies and other spirits. We were pleasantly surprised to see half of the top 10 taken by vodkas (Jelley’s Vodka and RubyBlue Vodka), rums (Matugga Rum and Revolver Rum) and Hicks & Healey Whiskey.

It’s likely that this trend will continue as more distilleries launch craft rums and small-batch whiskies in the coming months and years. Gin’s growth is set to continue too with the UK market predicted to reach £1.3bn in value by 2020.

The results were also interesting from a location perspective. Despite the large number of Scottish gin and vodka distilleries, none made it into the top 10 and only one, Eden Mill made the top 20. Two Belfast based spirits, RubyBlue Vodka and Jawbox gin finished in the top 10. They were joined by three Cornish spirits, Hicks & Healey Whiskey, Revolver Rum and Trevethan Gin. The remainder of the top 10 were from Yorkshire (Masons Gin), Winchester (Twisted Nose Gin), Northampton (Jelley’s Vodka), Cambridge (Matugga Rum) and the Isle of Wight (Wight Mermaids Gin).

Does this matter? We think it shows the sheer depth of the craft spirits sector with distilleries located throughout the UK. Counties such as Cornwall have a plethora of artisan producers with Curio, Tarquin’s Gin and Stafford’s Gin finishing in the top 20. The rest of the UK was well represented with entries from across England, Wales, Northern Ireland and Scotland.

We’d like to thank everyone who voted and the distillers who got behind the campaign. #HotCraftSpirits will be back in 2017. 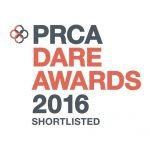 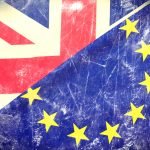