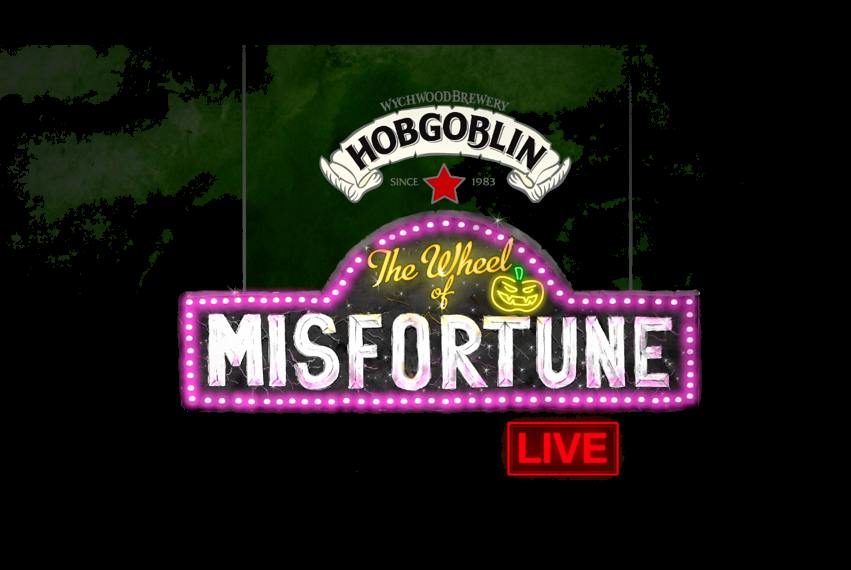 Clarity is resurrecting the ghost of an old gameshow for Halloween, putting a mischievous twist on a familiar format with Wheel of Misfortune for Hobgoblin’s social media campaign.

In a first for any British brewer, Hobgoblin will broadcast the gameshow live on Facebook on the night of Halloween itself. The campaign launched with a teaser video to recruit contestants. As well as being promoted on the Hobgoblin’s owned social channels we’re promoting via YouTube ads too.

Hobgoblin has over 90,000 fans on Facebook and is expecting the live gameshow to be a big hit with its audience.

The traditional game show format which launched the careers of many famous faces has seen a decline in recent years with the likes of X-Factor and Strictly Come Dancing pulling in the Saturday night audiences.

However there is still a huge nostalgia for old fashioned game shows which Hobgoblin believes will excite its beer-loving audience.

“With Wheel of Misfortune, we’ve taken the good-old fun of a classic TV game show, brought it into the social media age and added a hint of Hobgoblin mischief. Halloween is our busiest time of year and each year aim to entertain our fans with a little mischief. Our Facebook audience has grown significantly over the last year so it’s the perfect time to experiment and do something a bit different. And everyone loves a gameshow”

The online campaign pokes fun at the TV gameshows of yesteryear with a series of tongue-in-cheek runner-up prizes – from a canteen of cutlery and fondue set, to his-and-hers sheepskin coats.

The game show is a reincarnation of Wheel of Fortune, which aired in the UK from 1988 to 2001, and was presented by a series of hosts including Nicky Campbell and John Leslie.

Star of Changing Rooms Carol Smillie got her first big break when she beat off 5,000 other applicants to become the game show’s glamorous hostess.

Hobgoblin is on the lookout for contestants willing to take part in the live show. To apply fill out the application form on Hobgoblin’s website www.wychwood.co.uk/LIVE or contact via social media @Hobgoblin_Beer, Facebook.com/HobgoblinBeer.

Those who triumph will win a selection of beer related prizes, while a gunge tank lies in wait for the hapless losers.

Wheel of Misfortune will be live-streamed at 3:00pm, 6:00pm, 9:00pm and 11:00pm on 31 October, via the Hobgoblin Beer Facebook page and the Wychwood Brewery website at www.wychwood.co.uk/live.  Contestants must be 18 years old or over.

Hobgoblin, brewed by Oxfordshire brewery Wychwood, is calling for fans to apply via social media, with a lucky few to be selected to appear in one of four shows. 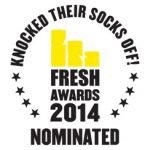 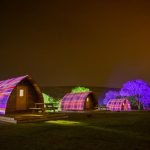